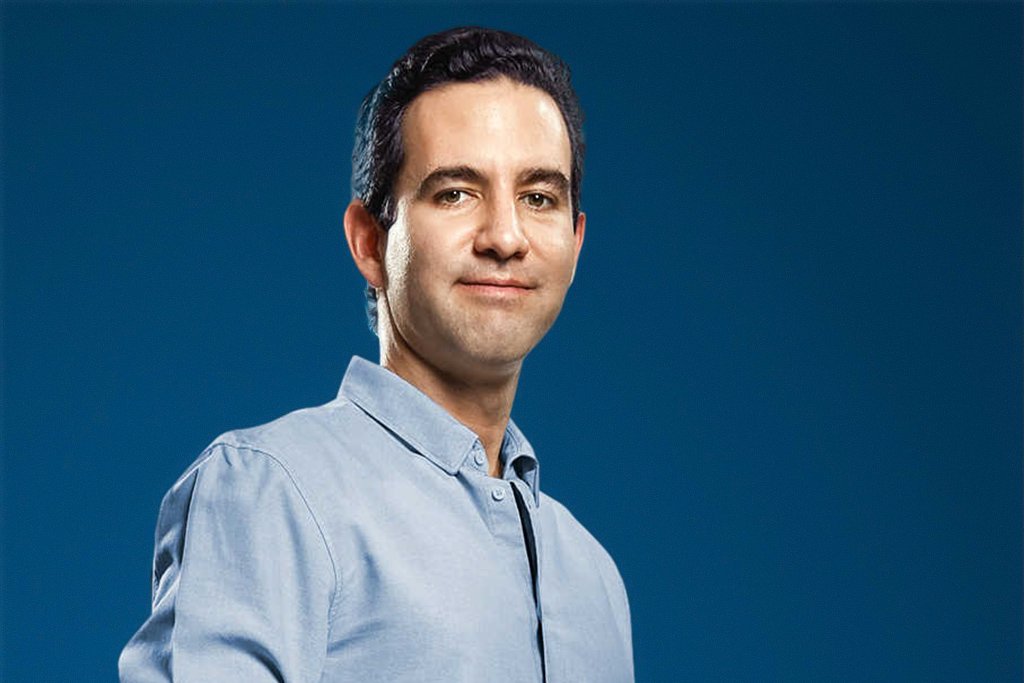 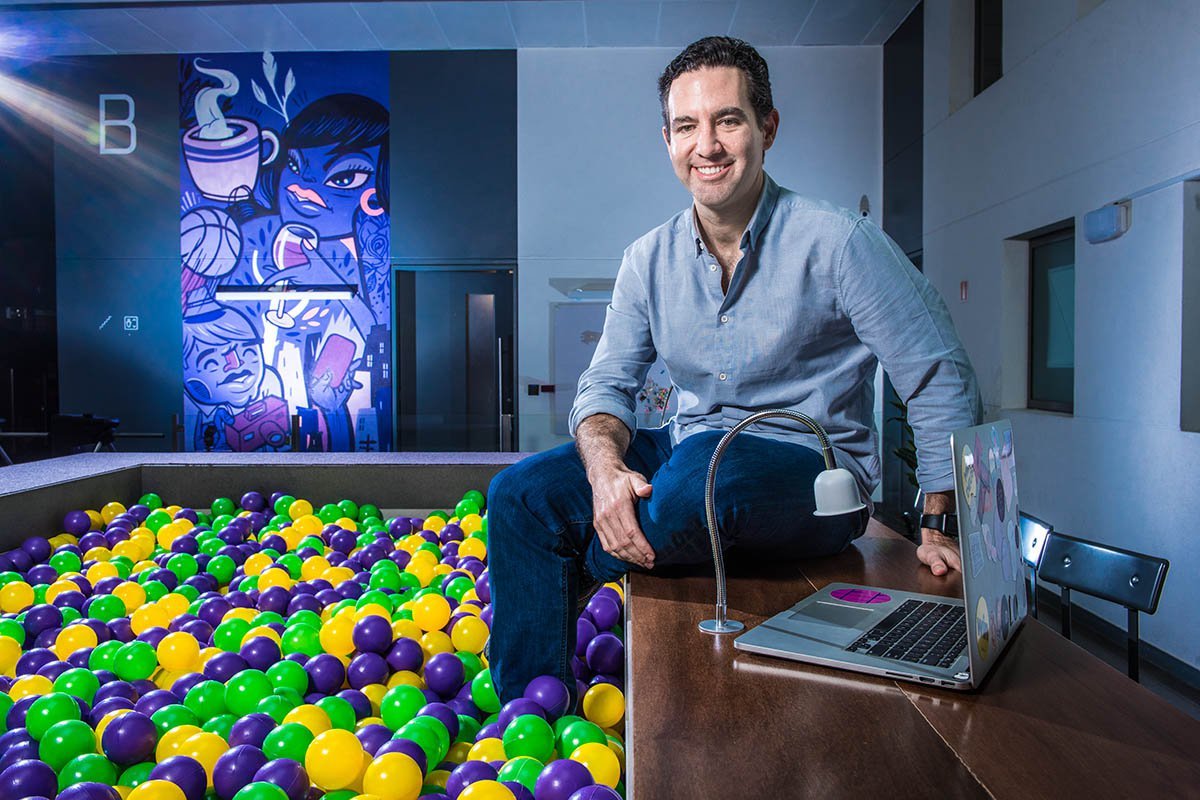 Leia a íntegra do documento:

We have always been motivated by investing our time and energy in tackling big, impactful problems. Perhaps this need comes from both of us growing up in Latin America, a region that has so much potential but where many millions still live in poverty and have few opportunities in life to grow and develop fully.

Mariel has devoted her last six years building and growing {reprograma}, a Brazil-based non-profit startup that trains underprivileged women in one of the scarcest skill sets in Latin America: computer programming. David, following a life-long dream of being an entrepreneur, enlisted in a multi-decade mission to bring more competition and efficiency to Latin American financial services by founding Nubank, a consumer-obsessed neobank with tens of millions of customers.

These and the family that we are building together are the projects of our lives.

Destiny, and a lot of hard work, have granted us a level of success we would have never thought possible when we first started. And with that, comes a new level of financial success that has made us reflect profoundly on how to best use this newly acquired wealth. While this decision seemed very large at first, we were both surprised to find out that we reached an answer faster than we thought: we should invest the majority of our wealth the same way we are investing the majority of our time- by helping to improve people's lives.

Reaching this conclusion follows actually a fairly rational and simple logic, and we would love to share this with as many people as possible:

The simplicity and yet profoundness of the above logic leads us to conclude that for us the most natural and truthful path is to invest this wealth until "our last check bounces", as one of our personal heroes, Chuck Feeney, likes to say.

This is why we have decided to join The Giving Pledge and commit to donate the majority of our wealth to philanthropy. We will do this by establishing a new family philanthropic platform that will focus on improving the opportunity set for the most vulnerable and disadvantaged Latin American children and young adults. Opportunity is not equally distributed, and we think there are millions of people today that are willing to work hard to build better communities and countries, but many times just lack access to opportunities to catapult them into a different life trajectory of positive societal impact. With this initiative, we seek to build a completely unique philanthropic platform in Latin America and we are already recruiting a world class team to join us and help us to tackle some of these big problems in non-conventional ways.

In parallel, Mariel will continue her involvement in {reprograma} and David his complete commitment to continue leading and growing Nubank into one of the most impactful companies in the world. We expect to dedicate the next five decades of our lives (and hopefully more!), as well as the majority of our wealth, focus and energy, to these worthy and engaging missions, and invite our children, family and friends to join us in this exciting new journey.