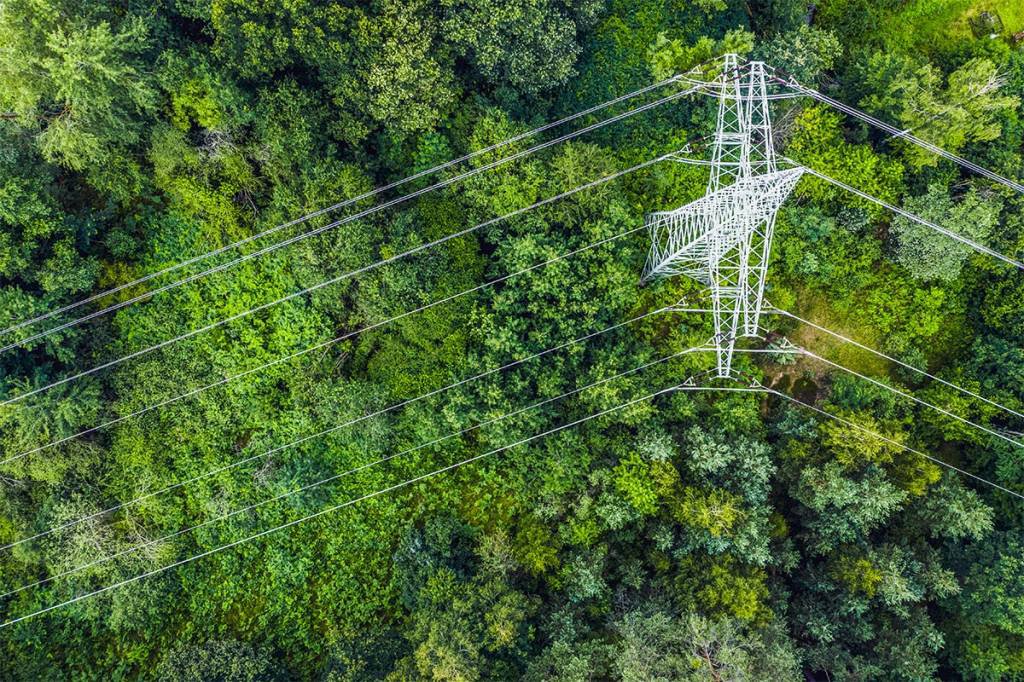 He spent two years working alone on one idea. This was the beginning of the entrepreneurial trajectory of Júlio Vieira, founder of Prosumir, founded in 2014 and headquartered in Cachoeirinha, Rio Grande do Sul. Only in 2014, when the venture welcomed other members, that the startup began to gain prominence.

Before creating Prosumir, Vieira already had years of experience designing large turbines for thermoelectric power plants and, at one point, he realized that there was a “gap” in relation to opportunities for lower energy generation in industries using steam.

“One of our solutions, the Pressure Reducing Turbine, is basically a microturbine that aims at replacing pressure reducing valves that waste energy. Thus, we reduce electricity costs, increased energy efficiency and the environmental impact”, he says. According to the startup, customers can save up to 10% on electricity and therefore reduce their carbon footprint. Currently, Prosumir clients are companies such as Ambev and Louis Dreyfus Company (LDC).

According to Vieira, the main challenges faced by the startup to date have been “the traditional entry barriers involving the development of more robust technologies, such as turbines”. “In the early stages of development, it is hard to raise funds to operate the company”, says the entrepreneur. “Today there is a very strong focus on more digital and scalable startups and competing with them for funding is not a simple task.”

Despite difficulties Prosumir found an alternative via crowdfunding when it raised more than R$ 2.6 million to run the business.

“Our achievements are built every day with the participation of everyone on the team”, reinforces Vieira. The company currently has 15 employees.

In addition to the financial contribution via crowdfunding, Prosumir has been selected in projects such as Aneel’s R&D, totaling more than R$ 1.4 million in grant projects.

Between 2018 and 2019, the company grew more than 100%, but in 2020, affected by the pandemic and subsequent crisis, revenues were also affected. On the other hand, 2021 started positively, according to Vieira, and the company has earned more than R$1 million so far. "We have good prospects for the year, and we aim at maintaining our previous growth pattern of 100% per year, considering the 2019 turnover."

Now, Prosumir seeks to make its TRP viable through a performance model, in which customers will have zero cost to obtain the turbine. “Prosumir raises specific resources from investors for the manufacturing of the turbine. Then the company installs the turbine and after it starts operating, collects a monthly portion of the savings generated, until the investments are paid off”, explains Vieira.

“Usually, we are able to reduce energy costs by 20% during the first five years, and at the end of that period, our customers can renew their lease with significantly greater savings.”