Understand the difference between net zero and carbon neutrality

Widely used jargons are distinct, according to The Carbon Trust. Understand the differences and see what it takes to achieve each status quo 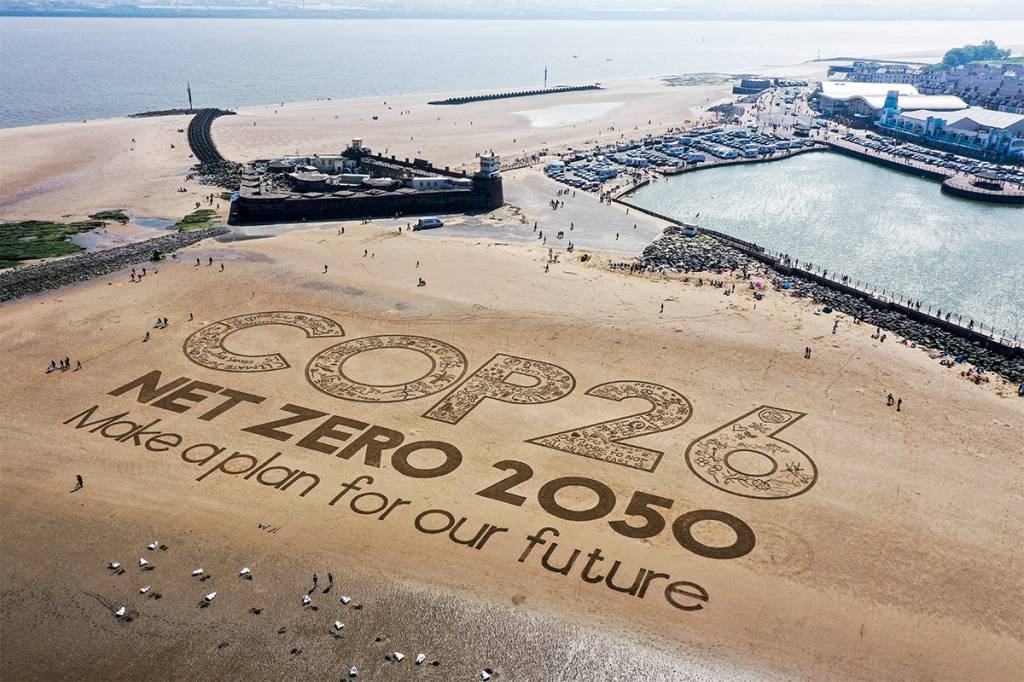 Companies willing to become net zero must deal with confusing jargon and inaccurate information in use today, according to the British organization The Carbon Trust which helps companies and governments reduce their emissions.

The difficulty lies in understanding what it means to be net zero and what carbon neutrality is, two somewhat different things. Carbon neutrality is achieved when no equivalent carbon dioxide is added to the atmosphere by any organization, company, building or country. This may involve eliminating emissions, offsetting them, or a combination of both.

Being net zero also means not adding new emissions to the atmosphere, says the UN, which is coordinating the global Race to Zero campaign that calls for zero emissions globally by 2050.

However, achieving a net zero status is very difficult as it also involves the elimination of indirect emissions generated by the entire value chain, including suppliers and customers.

These emissions, also known as Scope 3 under the GHG Protocol, include what is generated by purchased goods and services, third-party distributors, and products sold; that is, the emissions generated when customers use products of a given company.

In other words, to become net zero, companies must eliminate such emissions (Scope 3); Scope 1 are emissions for which it is directly responsible; and Scope 2 emissions that are generated by the purchase of electricity, heat, and steam.

In contrast, carbon neutrality covers only Scope 1 and 2 emissions.

A second important difference from net zero is that any residual emissions (those that prove impossible to be eliminated) must be offset through the purchase of greenhouse gas (GHG) removals that permanently remove an equivalent amount of carbon from the atmosphere. This can range from reforestation – as long as trees remain in the ground for around 100 years – to capture and send storage of carbon into the air, where emissions are physically removed from the atmosphere.

Carbon neutrality, on the other hand, allows residual emissions to be dealt with by purchasing offsets that lead to carbon reductions or efficiencies. As it turns out, achieving net zero status is a big challenge. The good news is that more and more companies are willing to face it.