The city is looking for candidates to make Governors Island, in lower Manhattan, a living center for research on global warming 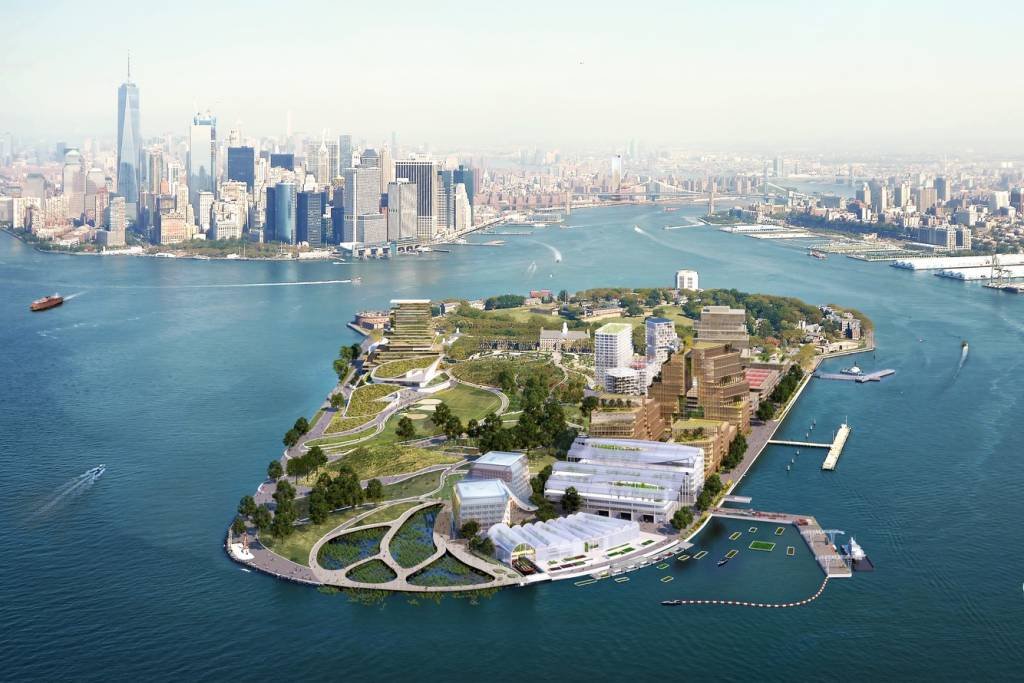 To reinforce New York's active stance in tackling the climate crisis, the city has recently announced a bold step: the intention to transform part of Governors Island, an island near the Statue of Liberty, into a living laboratory dedicated to climate change.

The idea is for the Center for Climate Solutions to bring together research, innovation, testing, development, education and public engagement as well as becoming a showcase for new materials and technologies. The project was announced at the end of last year by the city hall and the Trust for Governors Island  (non-profit organization responsible for the operations on the island), but it has not yet come out of  paper, as it is still waiting for partners.

What the city is looking for

The search for candidates includes a global competition that will include universities, research institutions and NGOs. To participate, it will be necessary to present a project of what a high-level scientific installation would be like as to develop urban environmental solutions and prepare communities for climate change, create training programs for the growth of green jobs in New York and engage the population in educational actions.

Even if carbon emissions dropped to zero tomorrow, we would still have to face the impacts of the climate crisis, and so communities need to be prepared”, said Clare Newman, leader of the Trust for Governors Island, to Bloomberg. The goal is for New York and other cities to be able to cope with natural disasters that tend to be more frequent due to global warming.

The island itself is vulnerable to floods and storms, and rising sea levels could make it uninhabitable in the future.

From abandoned station to sustainable spot

The purpose of the initiative is also to act as a kind of teaser for the zoning of the island with the intention to attract projects with a sustainable footprint there.

Therefore, competition for the research center has been launched along with an investment of US$ 150 million in transport, utilities and construction infrastructure in the region.

These new funds will also support broader development targeting to generate 7,000 jobs at the site, with an economic impact of US$1 billion for the city. 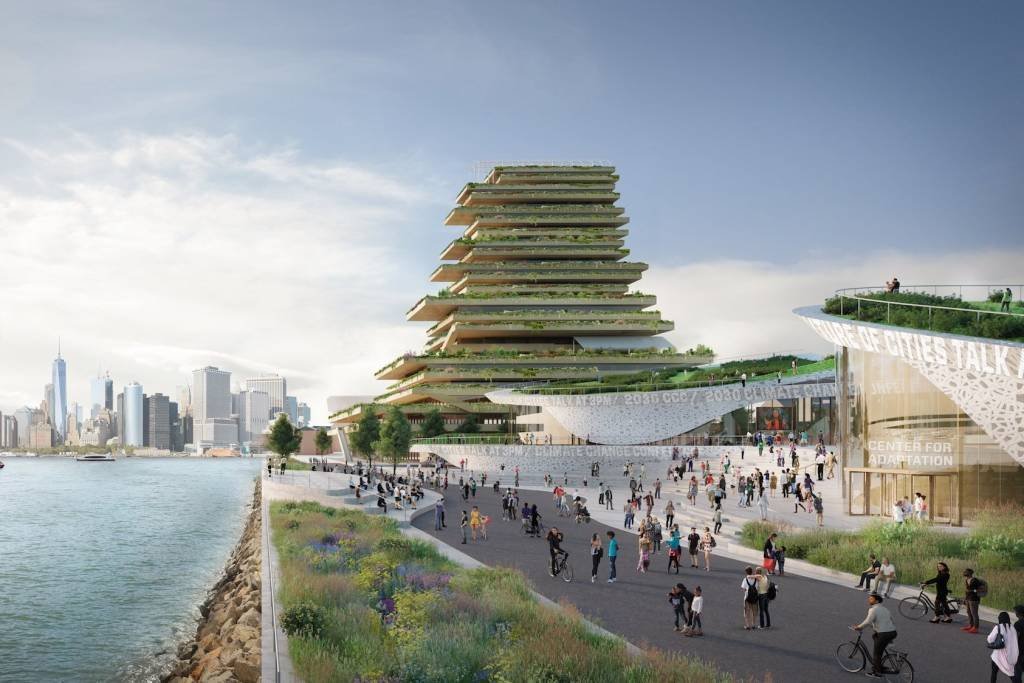 The amount invested adds up to the 400 million dollars the city has spent in recent years to turn the old abandoned military base into an urban haven for New Yorkers. There have been, for example, improvements in water and electricity and the opening of a large park, The Hills, with a privileged view of Manhattan and the Statue of Liberty.

Governors Island is an island of 172 acres just 8 minutes from Manhattan by ferry Seasonal destination, open to visitors from May to October, regarded as one oasis of tranquility in the big city.

In addition to the park, it has several restored historic buildings, educational and commercial facilities, arts, entertainment, and culture.

the climate studies center project, with the preservation of open spaces, the reuse of historic district buildings and the feeling of being a world apart from one of the biggest cities on the planet.