The role of finance in fighting climate change

More than investing in companies and green technologies, the market should get closer to government officials to help mitigate the climate crisis 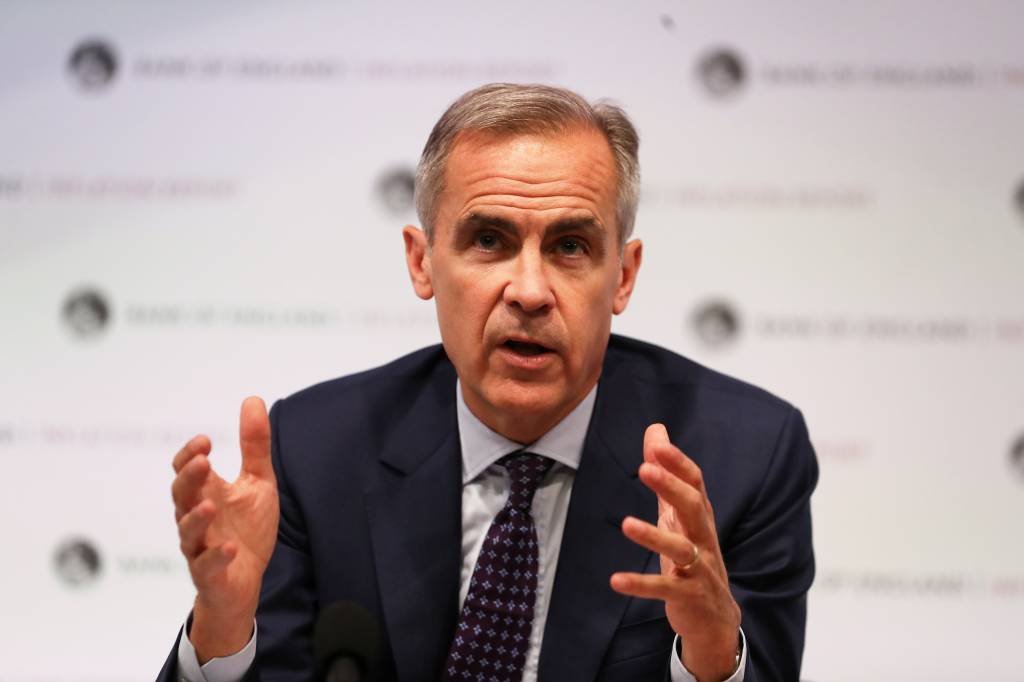 Climate and financial risks go side by side. According to a study published in the scientific journal, “Science”, there is an opportunity to complement current climate mitigation scenarios with scenarios that understand the relationship between investors' perception of future climate risk, the credibility of climate policies and investment allocation in low and high carbon assets in the economy.

In December 2019, Mark Carney, then President Bank of England warned of the “catastrophic impact” that climate change would have on the global financial sector. The solution, according to him, would be for the market to start mobilizing to analyze its vulnerabilities and develop plans to avoid negative impacts of the environmental crisis on the sector. On that occasion, in addition to the public, companies, and funds would suffer the damages.

In a speech in the same year, the president of the European Central Bank, Christine Lagarde, divided into three types of the risks that the financial market would face in relation to the climate: that of despising change, that of delaying implementing a response to the environmental crisis environment and the deficiency in the quality or quantity of resources allocated to fight climate change. In the European Union alone, investments in this sector are estimated at hundreds of billions of euros.

About the market role in this context, Lagarde stated that “the financial sector will be essential in mobilizing the financial resources needed for the transition and in helping economies to deal with adaptation and mitigation (of climate change).”

The first step is to invest in mitigating the environmental crisis and in climate adaptation. Furthermore, the public and private sectors need to converge. According to the United Nations Environment Program, effective engagement between policy makers and businesses is needed to fight climate change.

The Greening the Financial System network, which comprises 83 central banks aiming to accelerate the expansion of the green economy, urges financial institutions to integrate climate risks into their monitoring of financial stability. In addition, the Network suggests that they add sustainability factors to their portfolio and empower their members to improve their understanding of how climate-related factors translate into risks and opportunities.

Amidst the challenges, the sector has been moving. In January 2020, BlackRock, the world's largest asset management company, joined the Climate Action 100+ investors group, which pressures companies responsible for 66% of global industrial emissions to create plans to reduce their carbon dioxide output.

Together, the group's investors handle assets worth over US$ 35 trillion. According to Climate Action 100+, climate change is a systematic risk from which investors cannot escape.