Paris Agreement, Race to Zero, Business Ambition for 1.5 °C, Science Based Target and Ambition Net Zero – understand what these initiatives are and how they connect 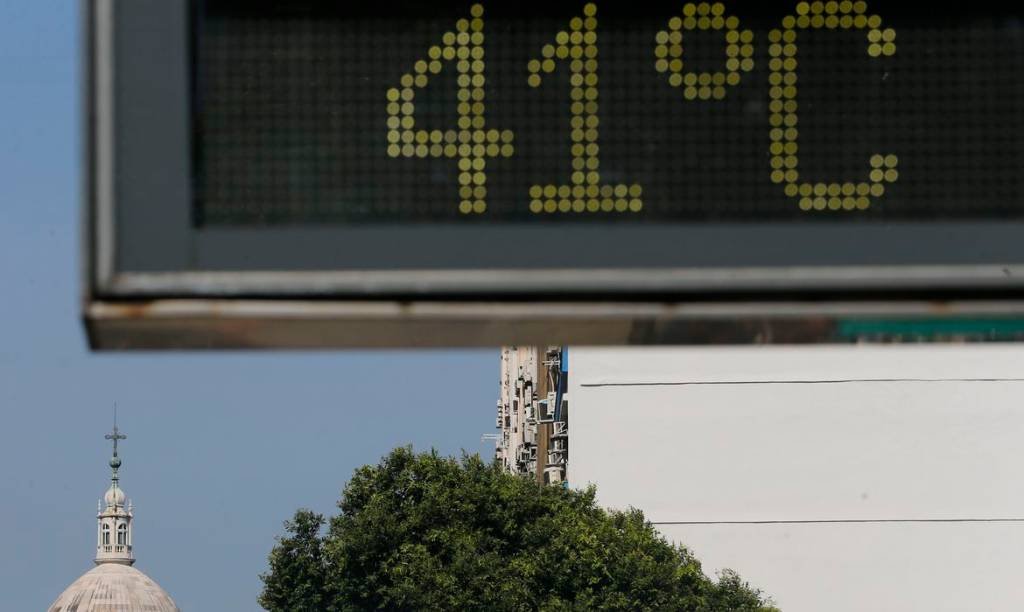 Climate change is clearly the most important concern of our time. We are at a crucial moment, to turn the key and change the course of things urgently. And the role of companies is essential in this race. All over the world, private corporations have been rethinking their production chains, especially since the Paris Agreement, pricing carbon domestically, assessing climate risks in their planning and even considering new business opportunities. In Brazil, there is a great level of maturity on the subject, including an increasing adherence of companies operating in the country to the main international environmental initiatives. More than 20 major Brazilian companies, such as JBS, Banco do Brasil and Ambev, are enrolled in the SBTi global program.

Although there is still a long way to go – and more and more companies need to be part of such alliances –, understanding what each of these initiatives proposes and how they interconnect can be the beginning of the journey. See the infographics below:

Global pact that provides rules to curb climate change. The main objective is to contain the temperature rise of the planet below 2ºC, preferably 1.5ºC

International campaign launched by the UN to call for leadership and support from companies, investors, universities, cities and regions in the race to zero greenhouse gas emissions by 2050

Call to action for business leaders to join the SBTi, publicly committing themselves to the most ambitious goals of the temperature program up to 1.5ºC and zero emissions by 2050.

International action of the UN Global Compact, CDP, WRI and WWF that puts together guidelines and tools for the private sector to set goals based on science. It also validates these goals to be in line with the Paris Agreement.

Nearly 1,700 companies are working with SBTi

Acceleration program that supports and trains companies that integrate the UN Global Compact in managing CO2 emissions, from commitment to action plan, following the foundations of the SBTi.

Originally called Climate Ambition Accelerator, it is carried out in 26 other countries.

The Paris Agreement was the most important step ever taken in the attempt to contain climate change and should undergo an analysis of the progress achieved every 5 years. The COP26 - 26th UN Convention on Climate Change  that will take place in Scotland, nest November and will be the first test of the agreement (it should have taken place in 2020, but was postponed to 2021 due to the pandemic).