What does cattle diet have to do with greenhouse effect?

More than you know: studies have shown that bovine feeding can be the solution for sustainable livestock farming worldwide 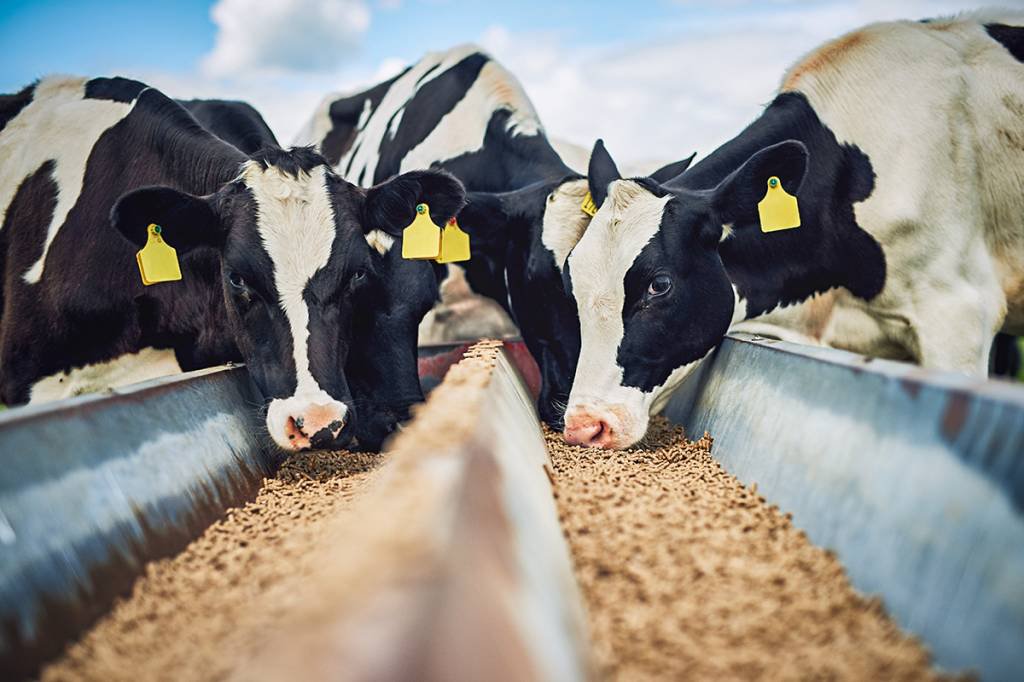 In July, JBS and the Institute of Animal Science (IZ) of the State of São Paulo signed an important partnership to study the use of additives that improve the efficiency of nutrients in the feeding of animals in the cattle chain. The objective is to reduce the emission of greenhouse gases (GHG).

But what does cattle diet have to do with global warming? A lot!

During the digestion of ruminants – such as cattle, sheep, and goats – microbes in the digestive tract, or rumen, break down and ferment food. This natural process, called enteric fermentation, has methane (CH4) as a by-product, a potent greenhouse gas, which is released into the atmosphere by the burping and the manure of the animals. And mainly of this that a large part of GGE emissions in agriculture has come from cattle raising in recent years.

Such scenario, however, is starting to change. Thanks to investment in research in the search for solutions related to animal nutrition, to make them less gaseous. Evidence of this is the joint effort of JBS, the second largest food company on the planet, with the IZ. The institute even has a new laboratory, specialized in ruminal fermentation and nutrition of beef cattle, one of the few in the world with technology for studies in the field.

In 2020, the Brazilian cattle herd was the largest in the world, with 217 million heads, representing 14.3% of the global total

Source: study “Agriculture in Brazil and in the World: a synthesis of the period from 2000 to 2020”, by Embrapa

In the experiment, the animals from the JBS feedlot in Guaiçara (SP) will be followed for about six months. One of the additives to be tested are tannins, compounds present in plants that make fermentation of cattle feed more efficient, thus decreasing the production of biogenic methane. 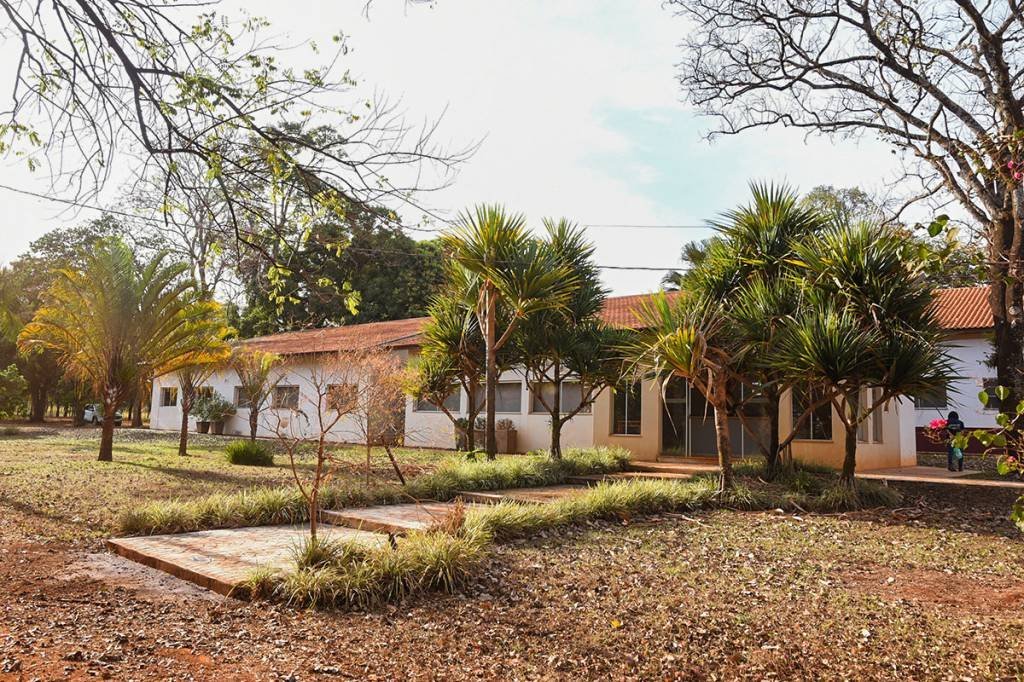 At the same time, the research will be validated in the new laboratory. “We have equipment that simulates the conditions of the rumen, which is the anterior part to the animal's stomach. This artificial rumen allows us to monitor the transformations that occur in the fermentation process and accurately measure the potential of additives to reduce emissions,” explained Renata Branco Arnandes, researcher responsible for the study.

JBS' participation in research to reduce GHG emissions in the field is part of the company's Net Zero 2040 program that is committed to zeroing its net emissions by 2040. The objective is to reduce direct emissions and in the entire chain of value, in addition to offsetting residual emissions.

On the right track
Another research related to the bovine diet has already shown excellent results at the University of California, in Davis (USA) According to the findings of the institution's researchers, published in March in the scientific journal PLOS ONE, adding a little seaweed to cattle feed can reduce methane emissions by up to 82%. And no changes in meat and milk.

According to Professor Ph. D Ermias Kebreab, the main author of the study, looking at feeding of the herd is the path to sustainable cattle raising. “Livestock plays a vital role in feeding the 10 billion people who will soon inhabit the planet. Since most methane emissions come from the animal itself, nutrition plays an important role in finding solutions,” he told UC Davis. 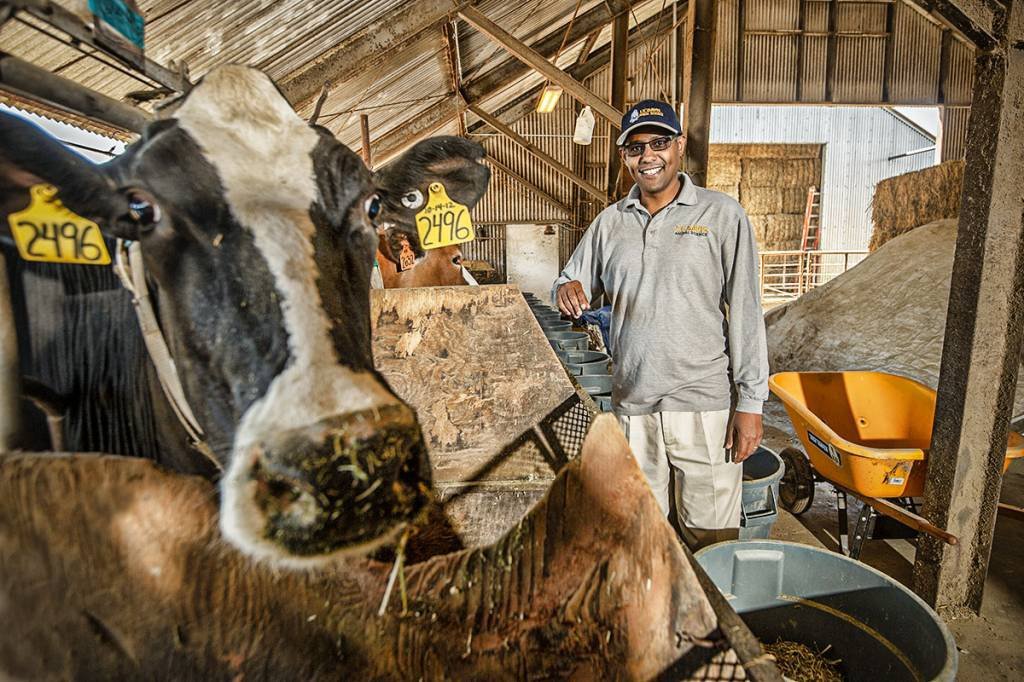 According to research by professor Ermias Kebreab, feeding cattle can be the solution to the emission of GHG in livestock (UC Davis/ Amy Quinton/Divulgação)

A new look at methane
Also from the Davis campus at the University of California came another relevant research, which reviews the impact of methane and removes it from its role as a major villain to, surprisingly, place it as an ally in the battle against climate change.

“We've been looking at methane incorrectly when it comes to reducing warming,” said Professor Ph. D Frank Mitloehner, head of the UC Davis Center for Environmental Awareness and Research  (CLEAR) and responsible for the study alongside colleague Ermias Kebreab.

The research points out that yes, CH4 is a powerful GHG, but its damage to the environment must be measured differently, because methane from animals does not last for centuries like carbon dioxide.

Quite the opposite, it is a short-lived gas and remains in the atmosphere for 12 years, until it is broken down and converted into CO2 – not a new CO2, but one that already existed in nature and was only recycled in that stream. So, after 12 years, biogenic methane is destroyed at about the same rate as it is emitted.

This means that, in this cycle, if herd emissions remain constant for more than 12 years, no extra methane – or warming – is being added to the atmosphere, as with other greenhouse gases, which only increase the existing stock. 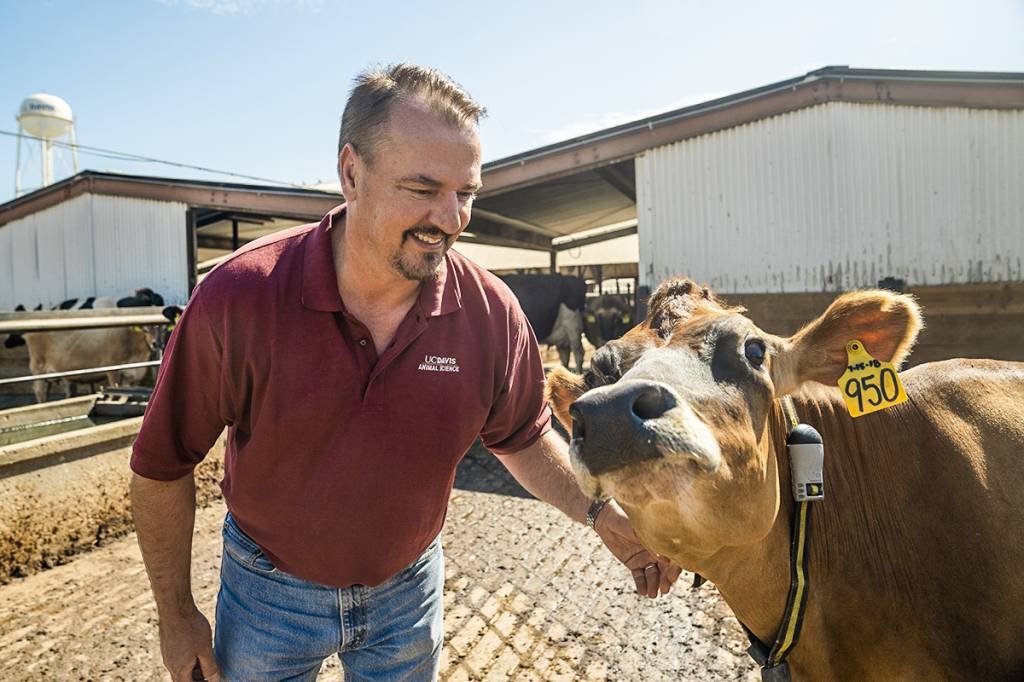 And the researchers went even further, identifying that gas can, in fact, be an important part of the solution to the climate crisis. The rationale is as follows: since the methane cycle, if it is emitted in the same amount, causes it to remain stable, if emissions from herds are reduced (through diet, for example), warming can be generated negative. It would be a kind of “cooling”.

“If we increase methane emissions, warming will increase, and we certainly need to avoid that,” Mitloehner said. “But if we're able to reduce it, as we've done here with smaller, more efficient herds and dairy digesters, then good things can happen.”