Blockchain usage promises big changes at home and in the countryside

Among the initiatives is the JBS platform that will allow social and environmental monitoring of suppliers of cattle suppliers. 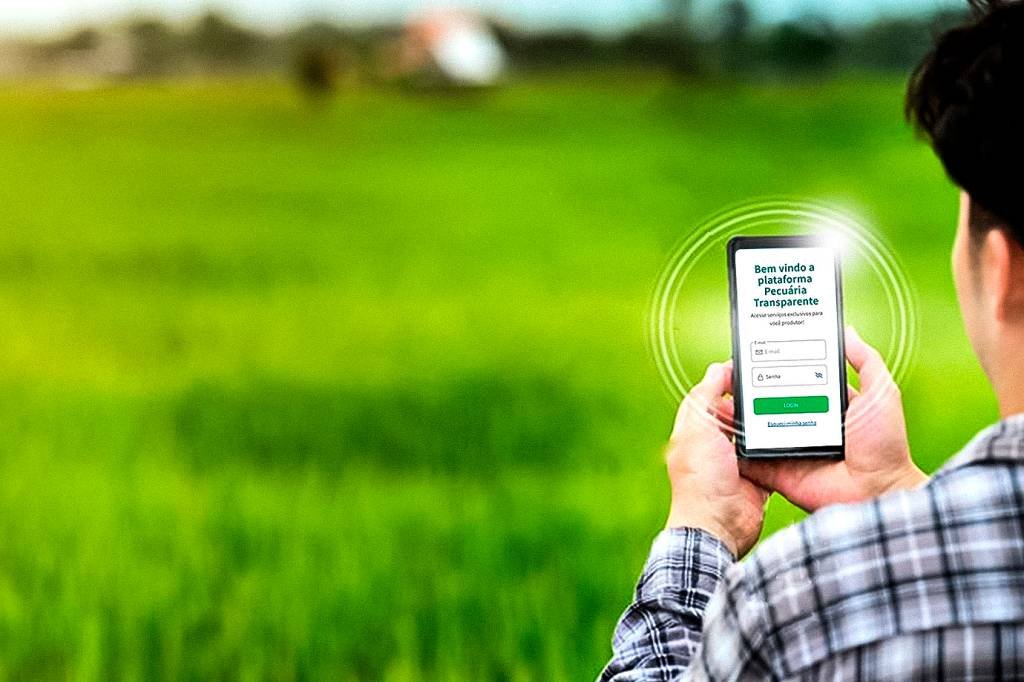 Although blockchain is not exactly a new technology, its use is becoming more and more popular. In agriculture, there are still few initiatives in Brazil and in the world, according to Alexandre de Castro, researcher at Embrapa Agricultural Technology. But it is something that has been gaining ground.

Embrapa itself has just completed the development of its own blockchain system. In a pilot project, it will be implemented by the end of the year at an alcohol plant in the countryside of São Paulo. As Castro explains, initially the new system will be used to generate information on two products: demerara sugar and brown sugar.

In a first phase, all data will be available through a QR Code to wholesalers and distributors. In a second moment, for retailers and end consumers

“Since the process is able to guarantee the integrity of the information, the implementation of this type of technology in the agricultural sector brings several competitive advantages”, he says.

Among them is “support for tracking of the field to the final consumer and the creation of audit trails to obtain origin certification, which positively impacts the value addition of industrialized agricultural products”, explains Castro.

Blockchain in livestock
Some agribusiness companies have already announced the use of blockchain in their production chains. This is the case of JBS, the second largest the Brazilian food company in the world and the largest animal protein company.

Last April, the company informed that it started to register producers on the Transparent Livestock Platform, a tool that, with blockchain technology, will allow the company to extend socio-environmental monitoring with data security to suppliers of livestock suppliers for the industry.

Thus, the cattle producer who negotiates animals directly with JBS will inform the list of their animal suppliers via that platform. The data, in turn, are sent electronically for validation by Agricultural Animal Tracking, a system of the CNA (Confederation of Agriculture and Livestock of Brazil).

The results of those analyzes go directly to the JBS supplier, who will then have visibility into the socio-environmental compliance of its entire supply chain.

By doing so, the company says it will be able to develop plans to mitigate risks and implement actions to help producers to rectify situations when necessary.

The target is for all JBS beef suppliers to have joined the program by the end of 2025.