After all, what is the best measurement to implement the Paris Agreement?

The scientific magazine, Science Advances, analyzes three ways to quantify the impact of greenhouse gas emissions. Check them out. 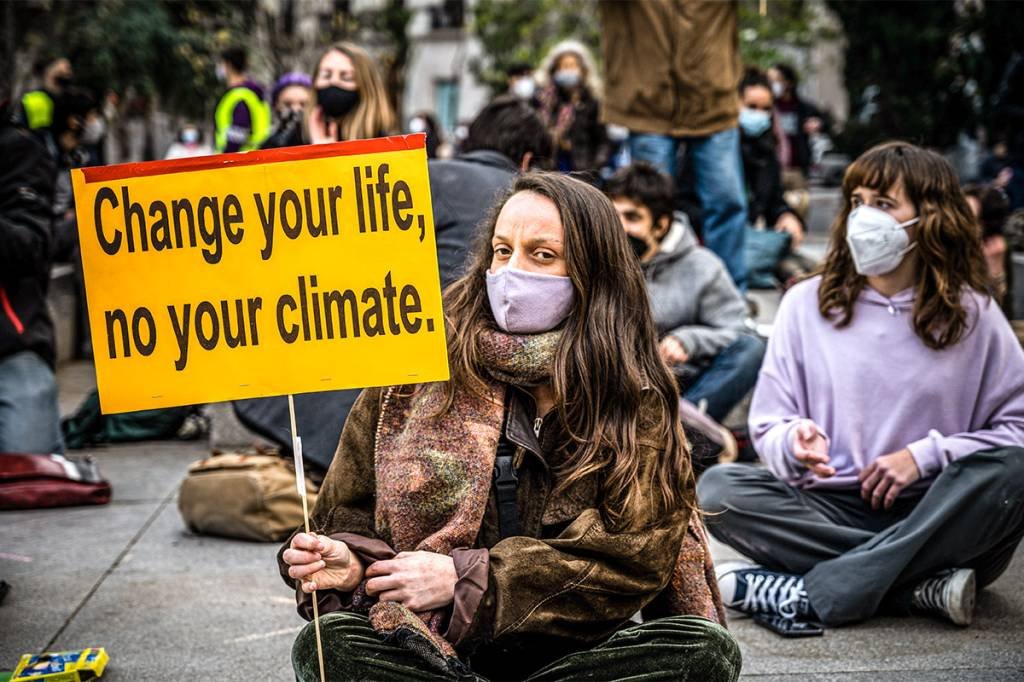 To enable implementation of the goals established by the Paris Agreement, it will be necessary to use measurements of greenhouse gas emissions that may be a simple way to quantify the climate impact.

In this sense, some metrics were created to convert the emission of gases other than carbon dioxide into its equivalent in terms of CO2 that allows different countries and places to compare their production of greenhouse gases and easily trade in for carbon credits.

A new study, published in late May in the scientific journal Science Advances, investigated the most cost-effective metrics for implementing the Paris Agreement aiming to limit global warming to 1.5 °C by the end of the century.

One of the metrics analyzed is the Global Warming Potential (or GWP100), which measures how much energy the emission of 1 ton of a given gas will be absorbed in 100 years in relation to 1 ton of carbon dioxide. Thus, the higher the GWP100, the more a gas heats the Earth in relation to CO2.

Finally, researchers also analyzed the Global Temperature Change Potential, or GTP, which is equivalent to the emissions of different gases in relation to the final change in the planet's temperature after a certain period of time.

Next, scientists have created five possible global warming scenarios, ranging from an average Earth temperature that far exceeds 2 °C, and then stabilizes at that mark, and into one where it doesn't exceed 1.5 °C.

According to the research, the method with the best cost-benefit is to make the choice of more flexible metrics, that is, to vary metrics according to what is intended to be investigated and the period in question.

Thus, for example, when analyzing the hypothesis of a stable increase of 2 °C, the best metrics is the GWP100 up until the 2050s, when GWP50 begins to present the best cost-benefit ratio.

On the other hand, the use of GTP can create additional costs of more than 10%, and the use of GWP, 8%, due to the need to abate more carbon dioxide at higher costs to offset CH4 emissions which, in this scenario, would be valued at low prices. In this case, the application of the GCP would be more interesting.

It is worth noting that the chosen metrics will have an impact on the actions and policies that will be employed in each case, making it necessary to make a thoughtful decision about which method is the best. In practice, these measurements will be translated into regulations and rules that will guide industry and commerce, and could significantly affect the global economy.