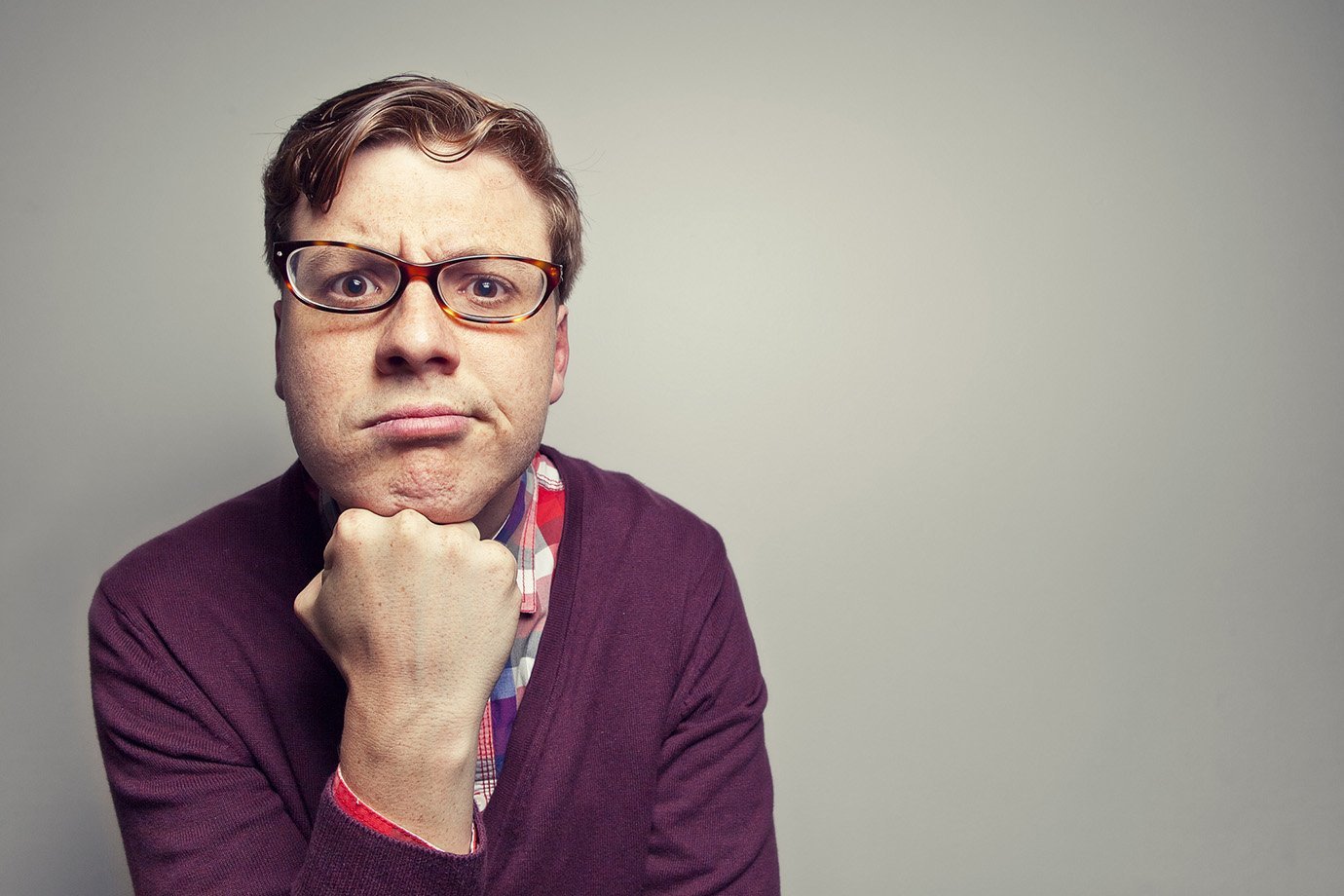 Brazil's capital São Paulo has very few official policies for recycling. So most of the work is done by low-income people - the 'pickers', who collect the material, separate it and sell it back to the industry. Pimp My Carroça is an NGO that brings artists and pickers together to decorate the recycling carts, helping to increase the pickers' visibility and encourage more people to recycle.

Police are investigating a fire-bomb attack on the Rio de Janeiro office of a production company behind a controversial Christmas special aired on streaming service Netflix. The episode, by comedy group Porta dos Fundos, depicts a gay Jesus bringing a boyfriend home to meet his family. More than 2.3m people have signed an online petition to remove the film. A video circulating online appears to show a far-right religious group claiming responsibility for the attack.

The son of Brazilian President Jair Bolsonaro has denied allegations that he laundered public funds, including via a chocolate shop he co-owns in Rio. Flávio Bolsonaro's shop was one of 24 properties raided by anti-corruption investigators earlier this week. Other properties owned by him, his former advisors and members of President Bolsonaro's ex-wife's family were also raided. The politician Flávio Bolsonaro, now a senator, was a Rio state deputy from 2003 to 2018.

Policy - Policy means a plan of action or a set of rules agreed by a business, a political group or a government, saying what they will do in a particular situation.

It’s not company policy to sell goods to persons under the age of 18.

The economic policy of the government is in ruins because of the global credit crisis.

Politics - Politics means the activities of the government or people who try to influence the way a country is governed. We use a singular verb with it.

A lot of young people just don’t seem interested in politics these days.

Politics is power in action.

Politics also means the study of the ways in which a country is governed:

He studied Politics at university then got a job with the United Nations in New York.

Political - The adjective form related to the noun politics is political.

My friends and I are always having political discussions late into the night.

If I did a degree, I’d like to study Political Science.

Politician - A person who is involved in politics (e.g. a member of parliament or a member of the government) is a politician.

Politicians rarely give straight answers to questions from journalists.

Police - The official organization that is responsible for protecting people and property, making people obey the law, finding out about and solving crime, and catching people who have committed a crime.

I think you should call the police.

The police are investigating fraud allegations against him.