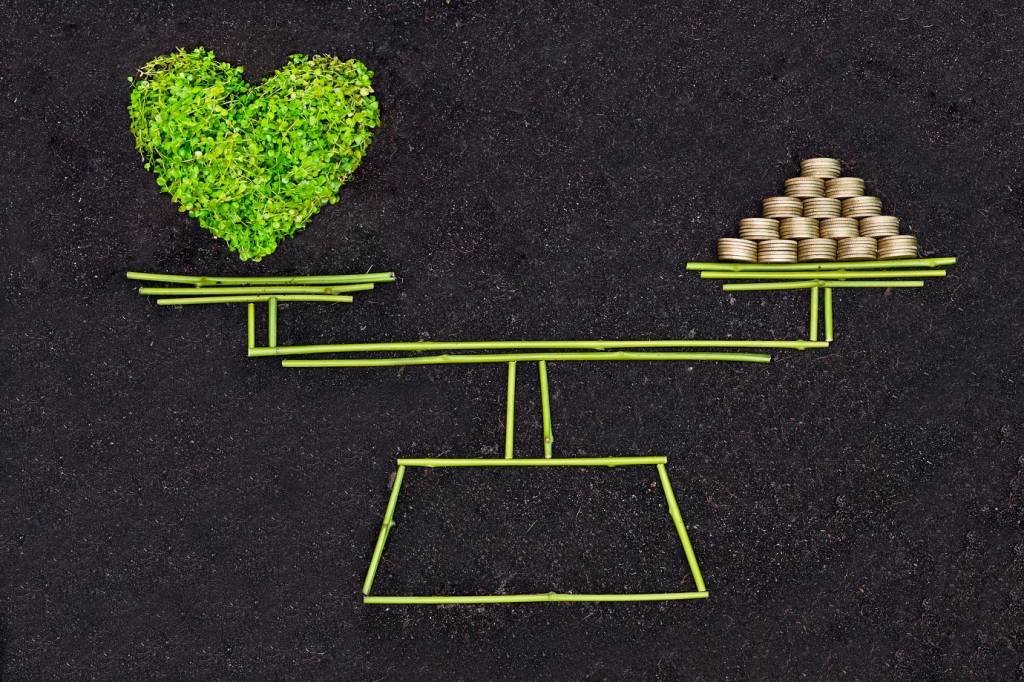 With the growing importance of the ESG agenda in companies, some of them are announcing plans to zero their carbon emissions. Usually, the programs announced are long-term, such as the one by JBS that has just been released.

Named Net Zero, the Brazilian multinational's plan envisages zeroing the balance of its greenhouse gas emissions by 2040. The goal is to reduce both direct and indirect emissions, covering scopes 1, 2 and 3  of the GHG Protocol, and offset any residual emissions. The commitment was formalized in March in a notice to the market delivered to the Brazilian Securities Commission (CVM).

"Climate change is the great challenge of our time, and we must urgently take action to fight its negative effects," said Gilberto Tomazoni, global CEO of JBS, in a statement.

Like JBS, other companies have made a commitment to reduce their greenhouse gas emissions. This is the case of Klabin, also a Brazilian company, producer, and exporter of packaging paper.

Founded in 1899 and with 23 industrial units in Brazil and one in Argentina, the company had its goals for reducing greenhouse gas (GHG) emissions approved by the Science Based Targets initiative (SBTi).

The company's commitment, released in May by SBTi, establishes the reduction of GHG emissions in scopes 1 (own emissions) and 2 (emissions in purchased energy) per ton of pulp, paper, and packaging by 25% by 2025, and by 49 % until 2035, being 2019 the base year.

"The debate around climate change is urgent and needs to result in practical actions, which generate, in fact, a positive impact on the planet," stated in a statement Cristiano Teixeira, Klabin's CEO.

Ed Morata, co-founder of For Futuring, a global consulting firm that supports companies on their journey towards sustainability, explains that the goal of zero carbon emissions is subject to a series of obstacles, which are specific to each industry and company. Therefore, the plans presented by the companies are usually very long-term ones.

“Since these are usually complex processes, it is inevitable that their implementation will be take a long time”, he says. "On the other hand, taking into account the complexity and size of the impact on production processes, comparable to some of the biggest ones experienced by most industrial sectors, we could say that the indicated deadlines could eventually be shortened, but not in a big scale."

According to the specialist, the obstacles, for the most part, refer to the need to develop new technologies, changes in production processes and investment in capital goods. “These are demands that occur simultaneously, which implies a commitment of human resources previously dedicated to other tasks or an increase in them”, finishes Morata.

Conheça a Bemglô, a “loja do bem” da Gloria Pires