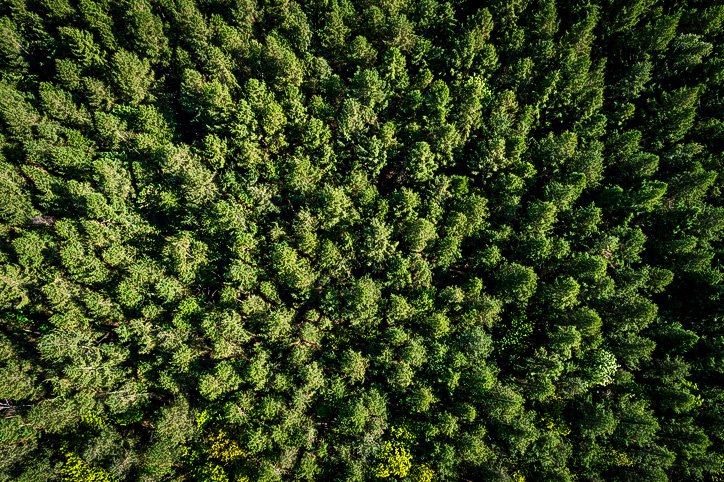 By 2050, it will be necessary to invest US$ 8.1 trillion in nature to successfully face the current biodiversity crises, land degradation and climate around the world. Data comes from the State of Finance for Nature report, produced by the United Nations Environment Program (UNEP) in partnership with the World Economic Forum and the Earth Degradation Economy Initiative and published at the end of May.

This means that spending on environmentally based solutions that range around US$ 133 billion annually, needs to triple over the next decade and quadruple in thirty years. The difference between what has already been invested in nature and the target for 2050 is US$ 4.1 trillion.

The survey indicates that to reach the goal, it will be necessary to carry out a series of structural changes in the coming years. Some examples of these changes are the reuse of agricultural and fossil products considered harmful to the environment and, of course, the creation of new economic and regulatory incentives that can attract investments in nature. Currently, only 2.5% of fiscal spending in the world's 50 largest economies is directed towards green initiatives, according to a study by the University of Oxford in conjunction with UNEP.

The truth is that the number of resources needed to change the game is not small: only spending on solutions related to management, conservation and restoration of forests requires more than US$ 200 billion, according to the study. However, the reward is great: on the other hand, the area of ​​forests and agroforestry production could grow by 750 million acres by 2050 (the equivalent of ten times the state of Rio Grande do Sul).

More than improving the quality of human life and helping to maintain the planet's natural balance, applying financial resources to the environment can help create jobs and bring other great economic returns.

“The loss of biodiversity is already costing global economy 10% of its production annually,” says Inger Andersen, executive director of UNEP. In the report, she urges governments that after the covid-19 pandemic to avoid rebuilding exactly as they were before the public health crisis, aiming at a better, greener restoration.

Therefore, the authors of the survey appeal not only to the public sector, but also to businesses and financial institutions to place nature at the center of economic decisions. Private investment in the environment is a key factor in achieving the goal of US $8.1 trillion in investment by 2050.

According to the report, allocating such resources needs to be much greater than the current one (today, private financing represents only 14% of that invested in agriculture, forestry, and biodiversity) so the enormous gap between necessary investment and the current one be eliminated.