Today is Earth Overshoot Day. What does that mean?

The date is an emergency alert: in less than eight months, humanity has busted nature's budget for the entire year. 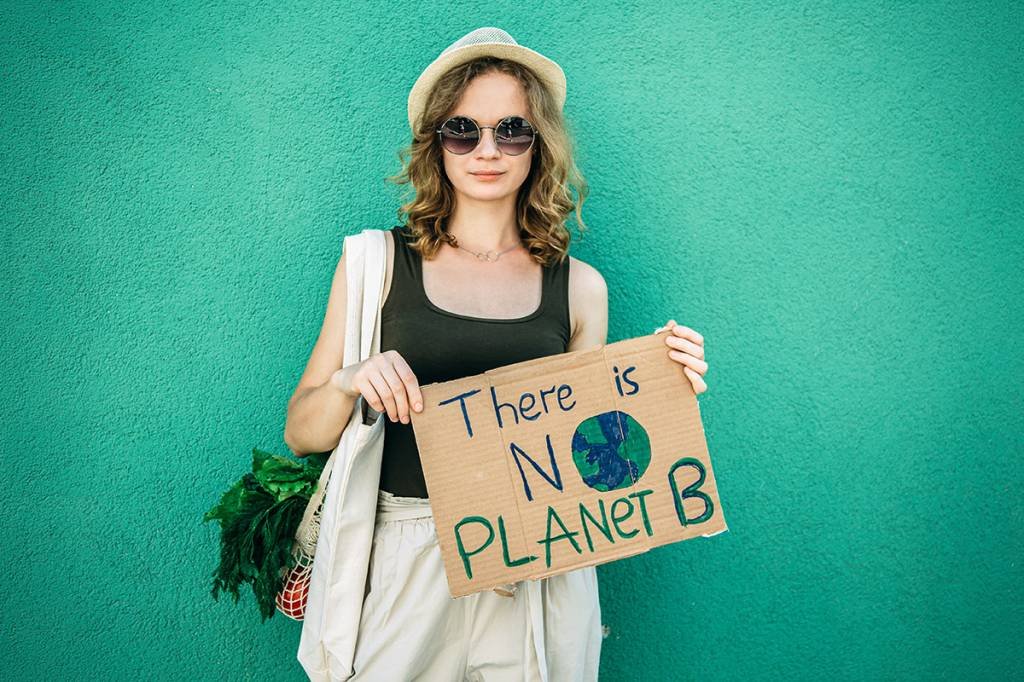 As of today, July 29th, our planet is operating in overshoot. The Earth Overshoot Day marks the date when humanity has consumed all the natural resources that the planet is capable of renewing over the course of a year.

In other words, in 2021, we have exceeded our budget more than five months ahead of schedule and, from now until the end of the year, we will operate in an ecological deficit. This is one of the biggest deficits since the world went into ecological overshoot in the early 1970s.

And that's an ever-increasing debt: each time Overshoot Day has landed on an earlier date. In 1970, for example, the world went red on December 29, just two days before the end of the year. In 2000, it was already early October. Ten years later, at the end of August. And this year, in July.

In 2020, there was even a modest gain in the calendar, due to the lockdown measures and the reduction of economic activities because of the pandemic, but it didn’t last long. Now the date returns to the same alarming level of 2019.

What impacts the overshoot

The factors that weighed most in this deterioration were the 6.6% increase in carbon footprint compared to last year’s  and also the 0.5% reduction in global forest biocapacity.

All of this opens up an account that is far from closing. Today, humanity uses 74% more resources than nature can recover, which means that we would need 1.7 of planet Earth to maintain the current way of life. If we go on this way, the projection of the World Bank is even more frightening: by 2050, three more planets would be needed.

How is this date defined?

Calculations are done by the Global Footprint Network (GFN), an international research organization. Like a bank statement, it compares income and expenses. On the revenue side is the planet's biocapacity, which is the number of ecological resources the Earth is capable of generating during that year.

GFN clarifies, however, that Overshoot Day is an estimate, not an exact date, as it would be impossible to determine it with a 100% accuracy. And that the adjustments in the date throughout the year are not due to ecological advances in the population, but to the revision of calculations or changes in the methodology used.

But whatever the scientific model adopted, the scenario is the same and consistent: we have gone far beyond the budget and the interests paid on such debt are overwhelming. That's why the date is so important. It's a reminder that something needs to be done now to reverse this situation. Let's put the planet first and, together, #Move the Date, says councilor Susan Aitken, head of the Glasgow City Council, the venue of COP26, where the United Nations Conference on Climate Change will take place this year.