How about traveling aboard a “zero carbon” aircraft?

Airline companies are starting to announce alternatives to reduce their carbon footprint. check it out 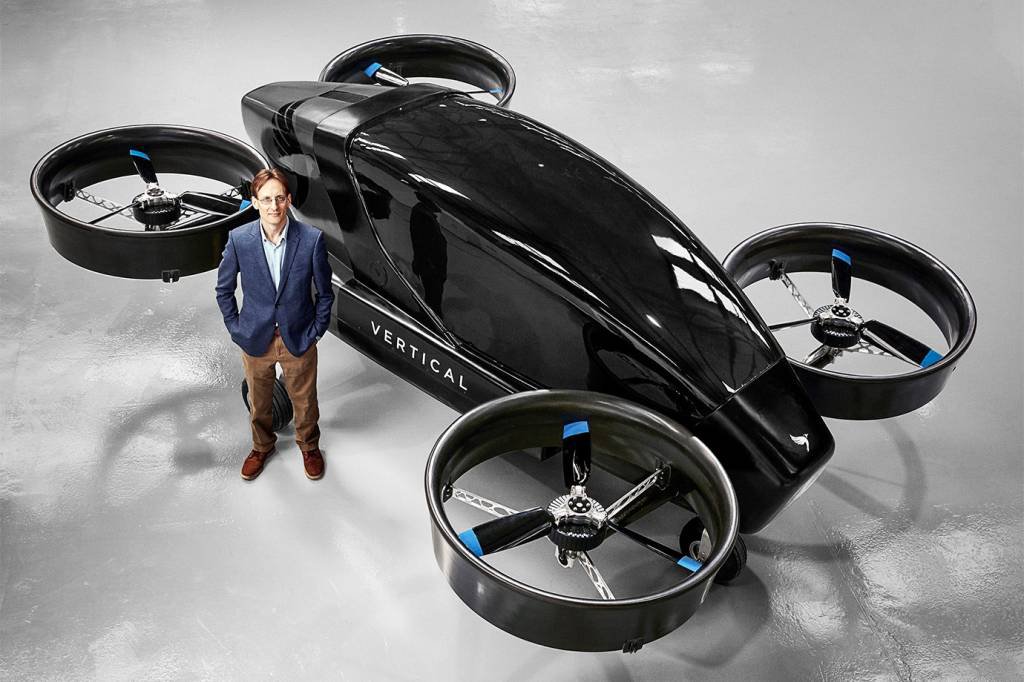 In June, American Airlines announced an investment in Vertical Aerospace, a British company that has been developing an electric vertical take-off and landing vehicle.

The aircraft, named V4-X4, is carbon zero and, according to the manufacturer, will be able to transport passengers quickly to airports and around urban centers. The first test flight is scheduled for this year.

Initiatives such as that of American Airlines reinforce the industry's challenge – responsible for around 2.4% of global CO2 emissions – to reduce its carbon footprint. Along with other gases and the steam trails produced by aircrafts, the industry is responsible for about 5% of the entire global warming.

The good news is that companies in the sector have been moving towards more sustainable operations. In addition to the recently announced investment by American Airlines, the Rolls-Royce Group, the British civil and military aviation company, revealed, also in June, its plans to eliminate greenhouse gas emissions by 2050.

Among the initiatives of the world's third-largest supplier of jet engines are changes to their engines so that aircrafts may run on renewable fuels.

Brazil has an action plan to reduce CO2 emissions in Brazilian civil aviation. Prepared by the National Civil Aviation Agency (ANAC) and the Ministry of Infrastructure, the plan comprehends sustainable alternatives to fossil fuels and improvements in port infrastructure.

The plan t mentions that between 2016 and 2018 at least 8,250 tons of CO2 will no longer be emitted into the atmosphere as a result of the implementation of good practices by airports. The following Brazilian airports have  already prepared inventories following the GHG Protocol:

Among the measures are gradual replacement of fleets of yard vehicles with less polluting fuels, increase in videoconferences and the consequent reduction in displacements, reduction of paper prints and adoption of LED lighting to reduce electricity consumption.

15 books to learn more about sustainability and green economy

15 books to learn more about sustainability and green economy

Carbon emissions are among all boards priorities