Number of startups with decarbonization as their goal jumps up

Between 2013 and 2019, investment in startups with the aim of becoming low carbon went from US$ 418 million to US16 billion. 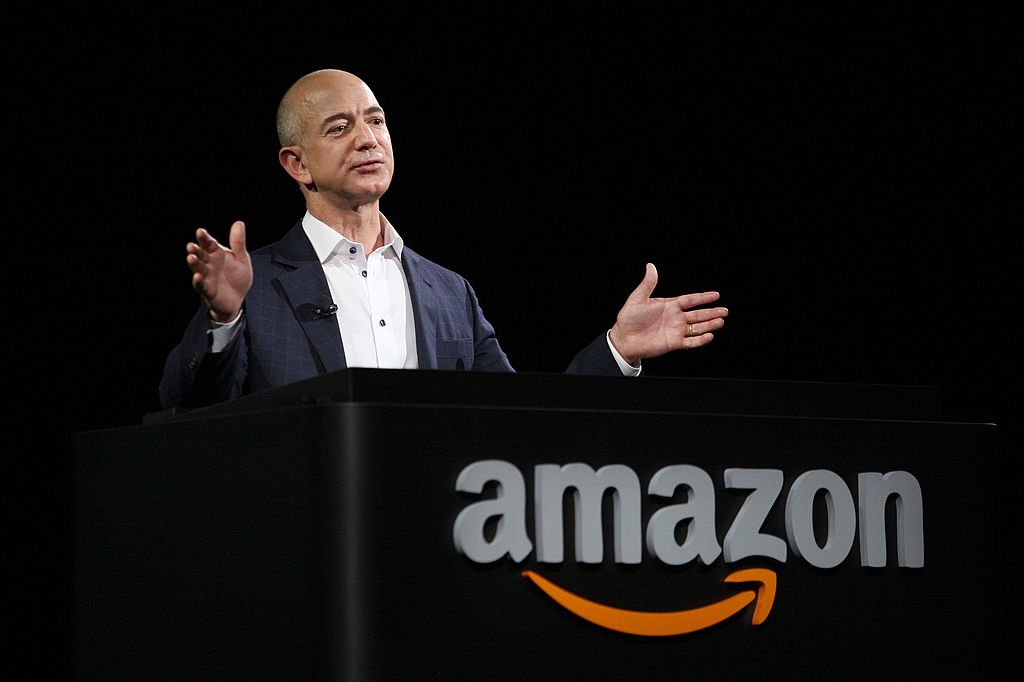 Each year, around 50 billion tons of carbon dioxide are released into the atmosphere as part of the greenhouse gases generated by industrial processes. In 2021, according to the report “Taking Stock: A global assessment of net zero targets”, 21% of the 2,000 largest public companies in the world had already committed to the goal of achieving a net zero economy, that is, eliminating their carbon emissions. These organizations include Apple, Amazon, and Microsoft. The three companies combined accumulate nearly US$14 trillion in sales.

Still, there is a lack of investment in new technologies to achieve the low-carbon economy. One of the paths is to intensify contributions to green innovations that can lead companies and society in the way of neutralizing emissions.

According to PwC, in 2013, only US$ 418 million were invested in startups that have decarbonization as their goal. By 2019, the number had grown to US$ 16 billion. Segments that received the most capital to deal with this challenge were: transport and mobility; food, agriculture, and land use; and energy. According to the consulting firm, the involvement of strategic investors, added to risk investments, will be the key to the development of technologies capable of mitigating climate change.

In this sense, in 2020 Amazon announced the creation of a specific fund, which currently has US$ 2 billion, to make investments in companies that are building products and technologies and offering services aimed at decarbonization. Public and private sectors have been moving in the same direction: the UK recently announced an injection of around US$ $235 million in the green technology sector.

The goal of the United Nations (UN) is for the planet to achieve zero carbon emissions by 2050, which would help limit the increase in global temperature to 1.5°C compared to the pre-industrial era.

Therefore, it is necessary not only to increase investments in new techniques, products, and knowledge that, when applied, will contribute to the slowdown of climate change, but also to invest in existing technologies, such as solar and wind energy, sustainable biofuels and capture and carbon storage.

“These techniques are readily available, affordable and much less harmful to the environment than technologies based on fossil fuels,” explains John Harte, a professor in the department of environmental science at the University of California at Berkeley. “Another alternative would be to bet on policies such as carbon taxes and subsidies for those who work with renewable technology”, he says.