Net zero is already a reality in civil construction. Understand it 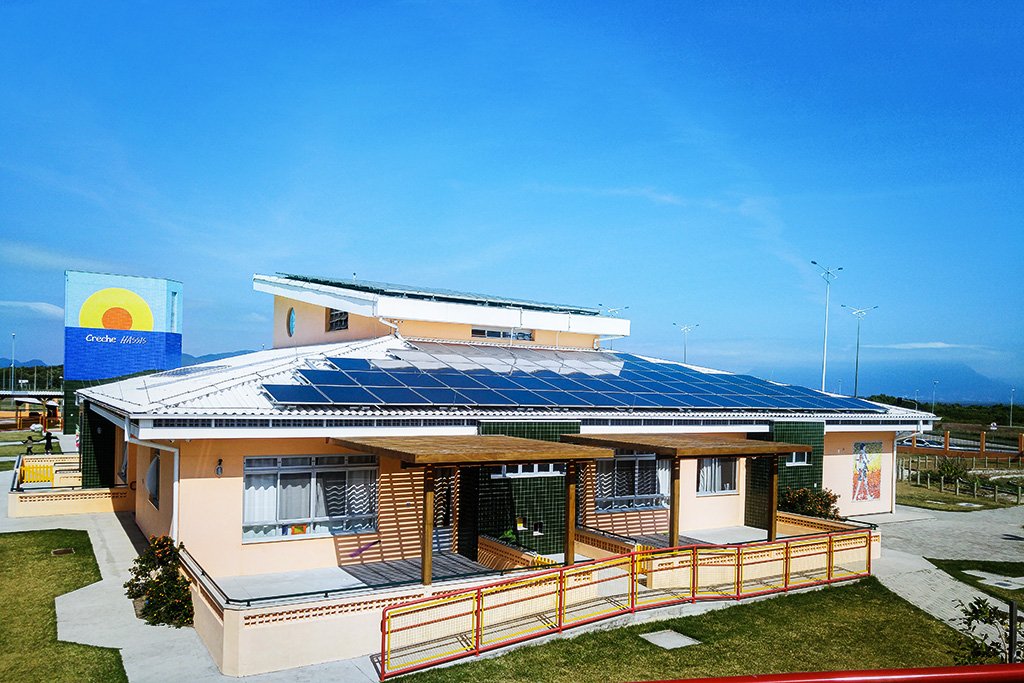 Even in a period marked by the crisis, the registration of new ventures seeking sustainability certificates continues to advance. The number of certifications issued by the Green Building Council Brazil increased 28% in 2020 compared to the previous year, and the expectation is for a similar growth in 2021.

“The movement of sustainable buildings in Brazil has been growing with great dynamism, to the point that the country leads the ranking of LEED certifications”, comments Felipe Augusto Faria, CEO of the Green Building Council Brazil.

The LEED certification to which the executive refers to is the acronym for “Leadership in Energy and Environmental Design”. It is an international system of certification and environmental guidance for buildings used in over 160 countries, and intended to encourage the transformation of projects, construction, and operation of buildings, always with a focus on sustainability.

“We are the fifth country with the largest number of certified enterprises or in the process of being certified”, says Faria. "We can say that we have gained maturity and experience in terms of 'green building' in Brazil, where professionals and companies stand out willing and able to maximize efficiency in the use of natural resources in buildings."

Recently, a new certification was launched by the institution, Zero Energy, granted to buildings that in 12 consecutive months of operation generate 100% of the energy needed to operate.

"We already have 52 projects in the GBC Zero Energy certification and are waiting for the registration of another 208 public buildings in seven towns in Paraná and another 30 private schools in the southern region of the country."

Faria explains that in the case of this certification there is no possibility of offsetting emissions. “In fact, the market needs to understand that the priority is efficiency and management optimization. These measures help pay for investments in renewable energy generation, so we find the technical and financial feasibility for Zero Energy."

There are also examples of “zero water” buildings. In Curitiba, Paraná, the Euro business building is self-sufficient in water. All drinking water is taken from an artesian well and 100% of the sewage is treated to reuse the water for non-potable purposes and return the excess to the groundwater table. “The process of the entire system is natural, and they are not using chemical elements for the treatment”, says Faria.

The executive explains that the growth of green buildings is also a consequence of greater accessibility to technology for energy generation. "In addition, the law of micro and mini generation of renewable energy helped in the cost of the entire system, and we still have non-refundable incentives from the Energy Efficiency Program (PEE), which can encourage initiatives."

The Assis public day care center in Florianópolis, for example, saves R$ 17,181.52 each year with measures of energy efficiency and local generation of renewable energy. The building's energy efficiency measures save 40% of its consumption, the rest is generated by the photovoltaic system. In addition to GBC Zero Energy certification, it was the first public building in Brazil to be awarded with the LEED Platinum certification.

Compared to the rest of the world, since the Green Building Council is present in 80 countries, the executive sees Brazil at an advanced pace in relation to the net zero concept linked to the operation of buildings.

But when the subject includes emissions and considers carbon incorporated in construction materials that would mean zeroing emissions in the construction phase as well, the situation is different. “At this point we were challenged by the lack of an accurate database in terms of life cycle assessment. This practice is still in its early stages, but I see it naturally. We will move forward.”

Conheça a Bemglô, a “loja do bem” da Gloria Pires