Below is a list and the meanings of some of the terms and expressions used today in the sustainability world. 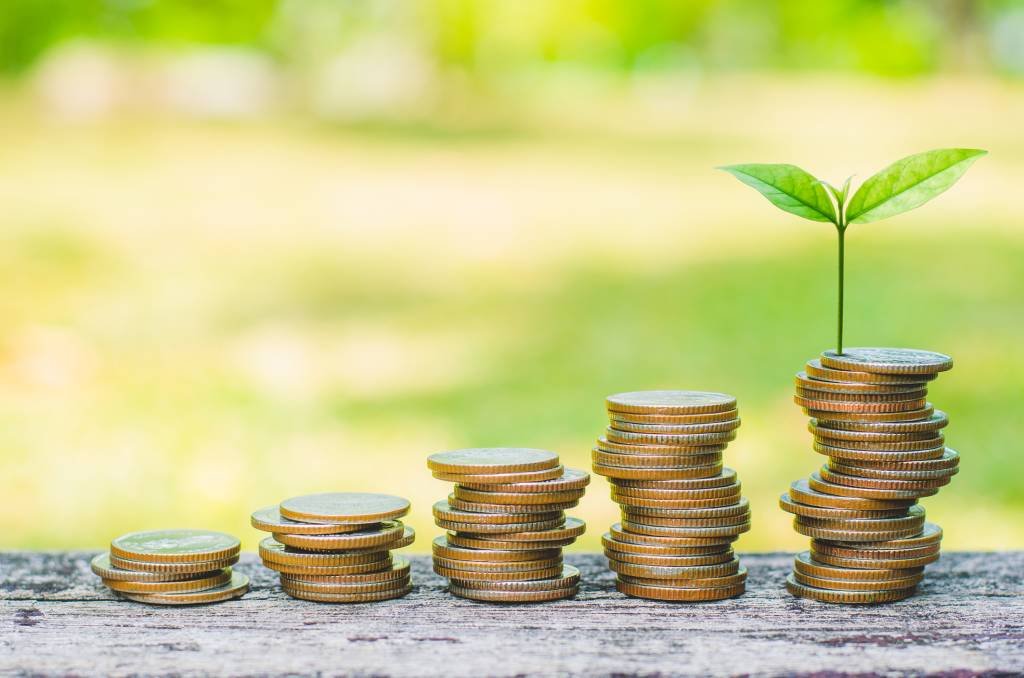 When it comes to sustainability, carbon is the hot topic, without a doubt. And no less. After all, the priority is clear and urgent: we are living a global race to reduce CO2 emissions, the main greenhouse gas, and thus contain climate change.
The topic is mandatory today not only in governments, but also in the strategy of companies, which are increasingly committed to neutralizing their emissions in the coming decades. To understand a little of the issue, we translate here ten common expressions that involve this universe.

The most comprehensive environmental accounting measurement available that assesses the pressure of human consumption on natural resources. It measures the ecological assets that a population, activity or product needs to produce the natural resources it consumes and absorb its waste.
The concept is widely used by scientists, companies, governments, individuals, and institutions that seek to monitor the impact of their activities.

Capacity of the Earth's ecosystems to produce ecological resources for human use as well as absorb the waste generated directly or indirectly by it, considering current handling and extraction practices.

Biocapacity can change from year to year due to climate, resource management and portions considered useful inputs for human use. It is measured by area, in global hectares (hectares with world average biological productivity) in land and water.

Index that measures the effect of human activities on nature based on the amount of carbon dioxide they emit.

It currently accounts for about 60% of humanity's overall ecological footprint and is also the fastest growing component – ​​it has increased 11times since 1961, according to the Global Footprint Network.

Process for capturing carbon dioxide from the atmosphere. The sequestration (or capture) can take place in several ways, including artificially, with technology to take the gas to a place other than the atmosphere. But for the most part it is something that occurs naturally through the absorption and storage of CO2 by plants, in the soil, in the ocean and in geological formations.

In short, it is the trading of carbon emissions, through credits, with the objective of balancing CO2 residues on the planet. Included in this market are more than 190 countries that ratified the Paris Agreement in 2015, committing to modify their economic activities to limit the release of carbon into nature.

There are two markets: regulated and voluntary. In the first, those involved have reduction targets to be compulsorily met. In the second, companies, institutions, NGOs, governments and even citizens have the initiative to reduce emissions spontaneously.

It works like a currency in the carbon market. One credit represents a ton of CO2 that is no longer emitted into the atmosphere that helps reduce the greenhouse effect. It is a flexible mechanism for countries and companies to achieve their carbon reduction targets, offsetting unavoidable emissions.

Therefore, if a factory, for example, has not been able to fully reduce its emissions, it can buy credits from those who exceeded the target and balance this account (allowed credits, but not used). They are also sold by specialized companies that develop social and environmental projects that generate credits for sale. In both cases, credits are qualified and certified under strict control to ensure that they are real and productive.

The term refers to carbon neutralization, whenever a company (or state or country) reaches a point where it does not put more CO2 into the atmosphere than it takes out. For this, its emissions are reduced as much as possible, close to zero, and those residual emissions that are very difficult to subtract, are compensated with projects to capture carbon from the atmosphere or the purchase of credits. The global goal is to reach carbon neutral, or net zero, by 2050. The concept goes beyond a zero sum of CO2 – it is, in fact, a transformation of this business, involving all areas.

Closely linked to sustainability, it is a production and consumption dynamics that proposes to prolong the useful life of products and raw materials as much as possible. It is based on actions such as sharing, reusing, renting, repairing, and recycling, thus reducing waste.

The premise is part of the cycle since its beginning, in the design and conception of the product, designing the item in a way that it is resistant, easily adaptable, and suitable for recycling.

Production and consumption model in the circular economy.

A concept that encompasses the restructuring of energy matrices, with the transition from an energy generation model focused on fossil fuels (such as mineral coal, natural gas and oil) into one based on renewable sources, with low or zero carbon emissions (solar photovoltaic, wind, biomass and geothermal are some examples). The transition, however, goes beyond the development of clean energy – it also concerns a paradigm shift in the current pattern of energy generation and consumption in society.

ESG is often used to refer to the environmental, social and governance practices of a business. It indicates how much a company seeks ways to minimize the impact of its operation on nature, maintain the best management standards and build a fairer and more responsible world.
Furthermore, it can also be an important parameter for investments, which increasingly include sustainability as criterion.