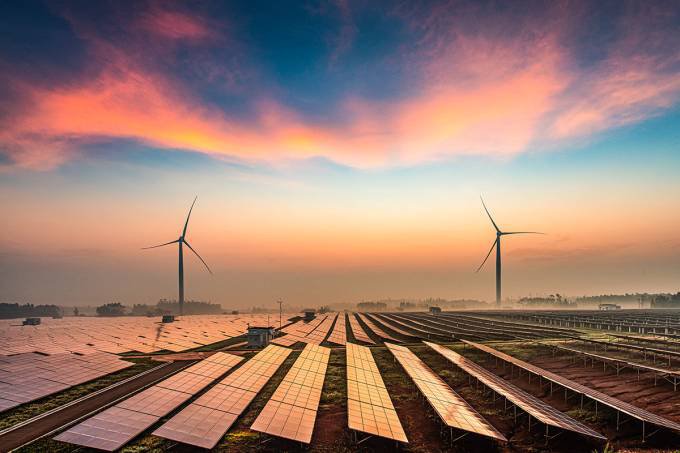 The number of countries that announce promises to become net zero in the coming decades continues to grow. There are, however, several challenges for them to reach that goal by 2050, according to the global  Race to Zero campaign, topped by the United Nations (UN).

A new report from the International Energy Agency, based in Paris, France, has outlined a plan for achieving this goal. But it alerts that governments must act quickly to slow down climate change.

“Our plan shows the priority actions needed today to ensure that the zero emissions opportunity by 2050 – challenging but still viable – is not lost”, commented Fatih Birol, executive director of the agency. The path, he says, shows a historic increase in investment in clean energy, as well as creating millions of new jobs and boosting global economic growth. “Leading the world on this path requires strong and credible political actions by governments, supported by much greater international cooperation”.

The document called “Net Zero by 2050: a plan for the global energy sector” states that current climate promises made by governments “fall far short” of what is needed to zero net carbon dioxide emissions by 2050. The report also highlights that the energy sector is responsible for about three quarters of greenhouse gas emissions (GHE) in the world.

It also states that to reach net zero, countries must not add more carbon dioxide to the atmosphere than they take out. Something possible to achieve, according to the document.

The report’s suggestions, which set out more than 400 milestones that must be achieved to reach the goal, include banning the sale of new fossil fuel vehicles, rapidly scaling up renewable energy projects and immediately halting investment in new fossil fuel supplies.

To achieve net zero emissions by 2050, annual clean energy investment worldwide will need more than the triple by 2030, to about US$4 trillion, the agency says. Such move will create millions of new jobs, according to the report, significantly boost global economic growth and ensure universal access to electricity around the world by the end of the decade.

Also, according to the document, by 2045 new energy technologies will be available; most cars will run on electricity or fuel cells; planes will use advanced bio and synthetic fuels; and hundreds of industrial plants will use carbon or hydrogen capture. So be it.