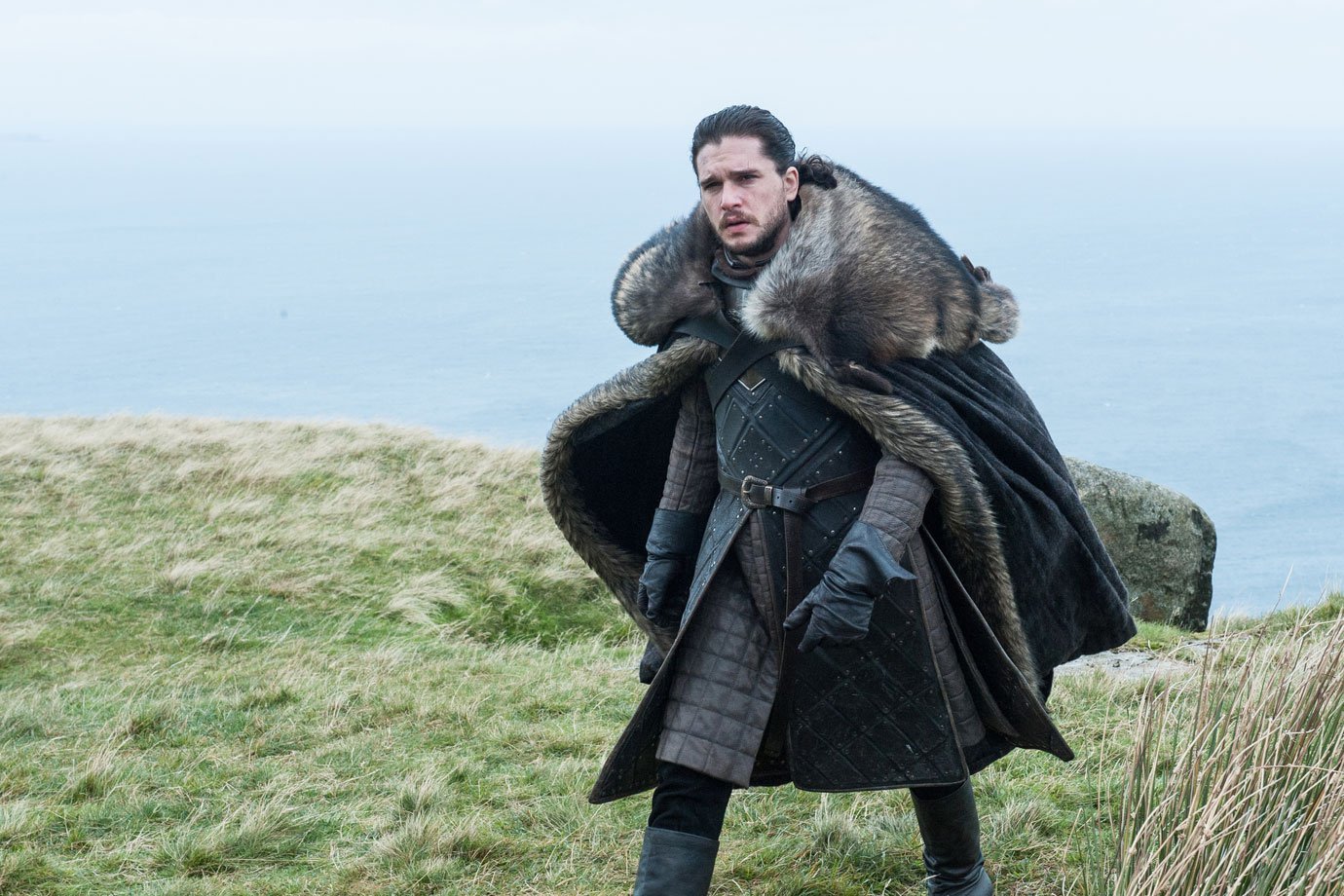 “Leave one wolf alive and the sheep are never safe”

Under the mask of Walder Frey, Arya (15) poisons the Frey men who were at the Red Wedding and assisted in the killing of her family.

“You wish to know where my true loyalties (2) lie? Not with any king or queen, but with the people. The people who suffer under despots and prosper under just rule, the people whose hearts you aim to win”

Varys’ epic quote when Dany is questioning his loyalty that repeats his sentiment from the first season that he does truly serve the (13) realm.

“Oh I doubt that. Give us common folk one taste of power and we’re like the lion who tasted man – nothing is ever so sweet again”

Varys and Melisandre, two people who have risen from the (4) depths of depravity to sit shoulder to shoulder with the greatest monarchs in the land, talk while (11) gazing down at Jon arriving in Dragonstone. Melisandre tries to tell Varys that her time (6) whispering in the ears of king is over but, as a common person who’s tasted power himself, he tells her that he doubts this.

“I have been sold like a broodmare. I’ve been chained and (9) betrayed, raped and defiled. Do you know what kept me standing through all those years in exile? Faith. Not in any gods, not in myths and legends, in myself."

A very epic speech from Dany as she tells Jon her story that has led her to reclaiming Dragonstone (8) whilst Jon is trying to convince her and Tyrion that the army of the dead is real. Definitely one of her best and most powerful quotes of the series. Truly one of the most epic Game of Thrones Season 7 quotes.

“I came down here to (7) brood over my failure to (3) predict the Greyjoy attack. You’re making it difficult; you look a lot better brooding than I do. You make me feel like I’m failing at brooding over failing”

Tyrion’s clever and funny line when he sees Jon also standing by the cliffs brooding whilst (5) staring into the distance.

“They fought together, against their common enemy. Despite their differences, despite their suspicions – together. And we need to do the same if we’re going to survive, because the enemy is real. It’s always been real”

Jon finds quite the revelation in the caves of Dragonstone that have been harboring obsidian all this time – drawings on the walls from the Children of the Forest (12) depicts White Walkers. He shows them to Dany and tells her how the Children and the First Men fought together against a common enemy, and her and Jon should, too.

“But when enough people make false promises words stop meaning anything. Then there are no more answers, only better and better (14) lies”

In an (10) attempt to justify him losing Cersei’s support with the reluctance to tell a lie, Jon says this pretty awesome quote which you do have to believe. But Jon, you should have lied.

"You know nothing, Jon Snow."

This one's basically now reached meme status, but it also has a (1) poignant edge to it (it's the last thing Ygritte says to Jon before she dies, after all).

Match the words to the right definitions:

Poison - kill with something destructive or fatal

Betray - be false or disloyal; deceive

Brood - think about (something) persistently or moodily