The initiative is a wide-ranging sustainability action plan that aims to produce spirits with 100% of clean energy and net zero carbon by 2030. 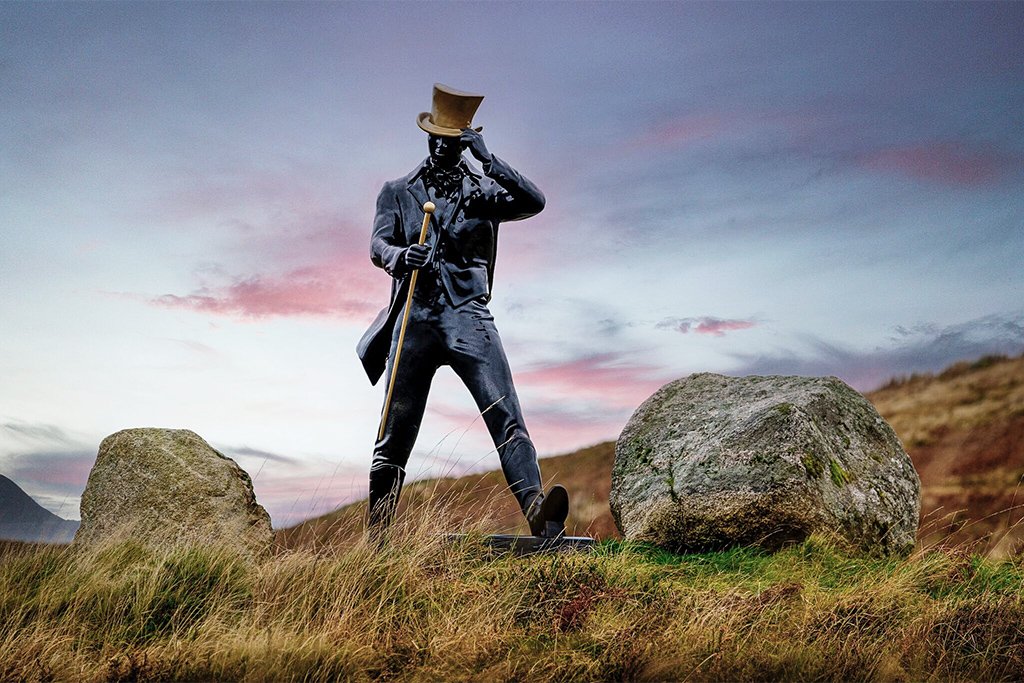 Appreciating a whiskey Johnnie Walker should soon gain an extra appeal: production with clean energy. Diageo, which owns the brand, announced this week that it intends to build a large solar energy park in an idle area of ​​the Leven bottling plant, Scotland, which produces 40 million cases of premium spirits a year. Still awaiting permission, the project includes the installation of 12,000 solar panels, with the capacity to generate 4 MW of electricity.

The initiative is part of a broader action plan for the Diageo, the world’s largest producer of spirits. Called The Next Steps, the program aims to reduce the brand’s environmental footprint, restore natural landscapes, and reinvent the way its whiskey is made, distributed, and consumed.

One of the project’s commitments is that, by 2030, Johnnie Walker’s entire production will be zero carbon and use 100% renewable energy in all direct operations. Also among the goals in this period is a 20% reduction in water consumption in the whiskey manufacturing process in distilleries, the equivalent of 76 Olympic swimming pools less per year. 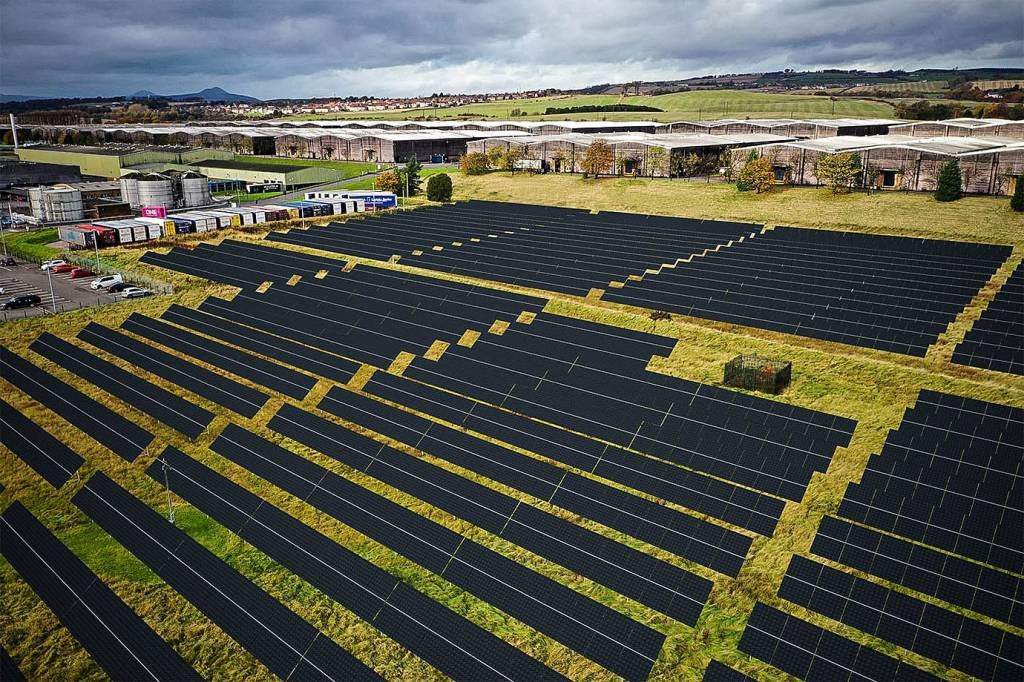 Projection of what the solar energy park in Leven, Scotland should look like (Diageo/Divulgação)

One of the boldest fronts of the program is, without a doubt, in relation to packaging. In partnership with leading sustainability experts, the brand has been working to become sustainable through design as well.

The big news is the creation of the world’s first paper-based distillate bottle, expected to be launched soon. Also produced with clean energy, it is made from wood pulp extracted from certified renewable sources and, after consuming the whiskey, it can be discarded in the trash.

The Johnnie Walker paper bottle will have a much smaller carbon footprint than regular glass bottles and will be 75% lighter.

At the same time, the brand has advanced in other packaging innovations. Glass bottles are up to 25% lighter, generating less environmental impact – except for Red Label and Black Label because they are already quite light.

By 2025, the bottling of these two labels will be done with at least 60% recycled glass. And, by 2030, all whiskey bottles will have this composition, ensuring 13,000 tons less carbon in the environment. Any plastic used in packaging or marketing material will also be 100% recycled. For now, the plastic of gift packaging is already that way.

For the global brand director, Julie Bramham, the actions mirror Johnnie Walker’s legacy of making positive and progressive choices, and the very mantra keep walking is based on that thought.

“When we look at the world around us, it becomes clear that we all have a role to play in protecting the planet and its resources. We can see what’s happening and choose to do nothing or keep walking, taking every step we can to reduce our impact. We believe that there is only one choice to be made”, she says. 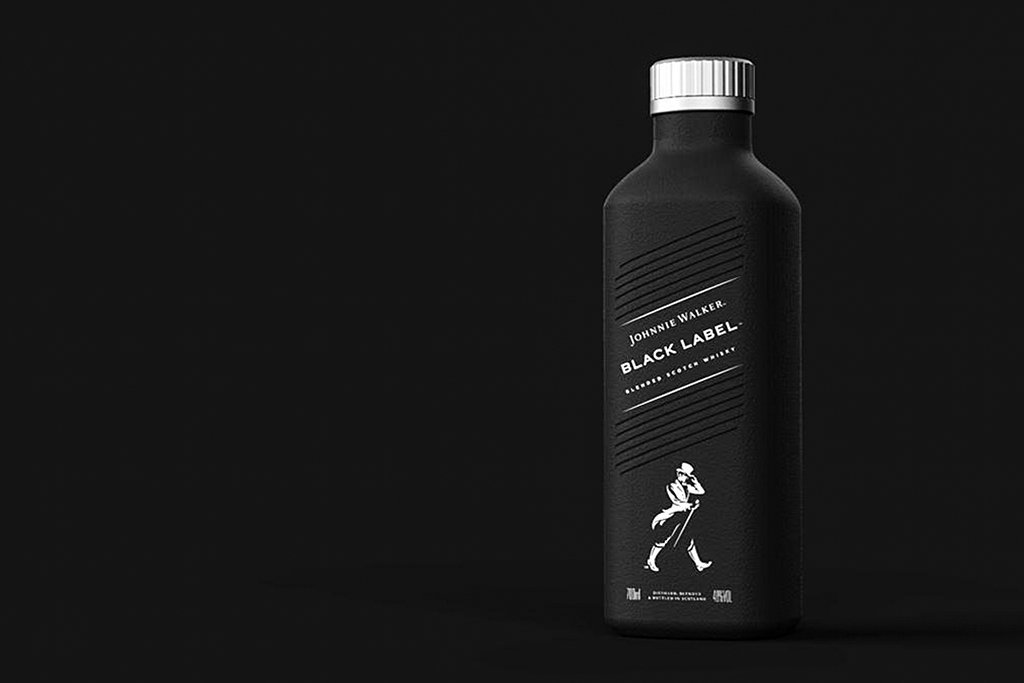