Achieving a sustainable planet starts with a sustainable life; discovering how your routine interferes with the climate is the first step towards changing habits 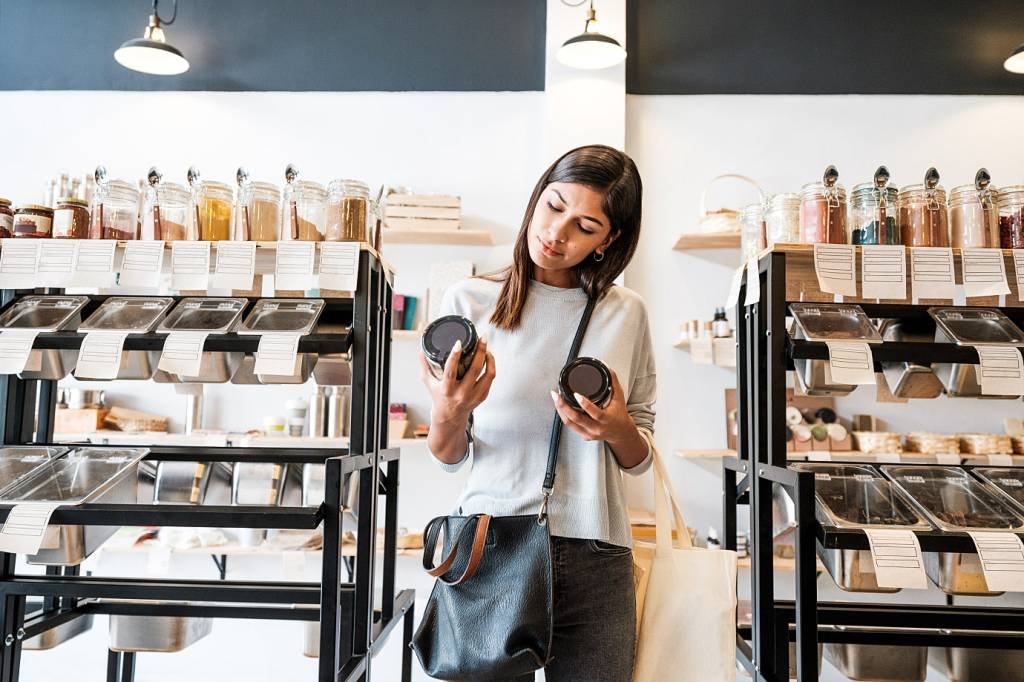 When thinking about the emission of greenhouse gases (GHG) – of which carbon dioxide is the most abundant –, big industries, coal-fired power plants, or deforestation immediately come to mind as villains. It feels like something far away, sometimes even invisible, and you don't have much to do with it. Not exactly.

In fact, all our everyday actions and consumption choices have global consequences and interfere with the climate crisis. Going to work, cooking, taking a shower, traveling, shopping for clothes – these and many other everyday actions are directly or indirectly related to the emission of CO2 into the atmosphere.

Therefore, it is possible to know how much of that gas you as an individual will emit each year. It is called personal carbon footprint, which indicates the GHG footprint you leave on the planet with your daily activities. The estimate can be made by an online calculator, accessible to everyone and takes into account some key information from your routine.

Let's do the math!

An example in Portuguese is the environmental fintech Moss calculator, which is based on the Calculation Tool of the Brazilian GHG Protocol Program. Other options are the Green Initiative calculator, a third-sector organization that works to mitigate climate change, and Idesam, an NGO that works for the sustainable use of natural resources in the Amazon.

In the last two calculators, together with the footprint result, there is an indication of how many trees you need to plant per year to offset your personal emissions, in addition to the alternative of contributing the equivalent amount to projects of environmental entities that will offset that for you.

Offsetting for personal emissions, in fact, can be done by any individual and is a trend that has been growing in recent years. Some celebrities have already been spreading the idea.

Brazilian Stock Car driver, Allam Khodair, for example, was the first zero carbon driver on the continent, neutralizing his emissions during races in partnership with Green Initiative and so did track mate, Cacá Bueno, with Moss. Other examples are Stone Gossard, guitarist for the band Pearl Jam, and actor Marcos Palmeira, who zeroed in on carbon with Idesam.

According to the environmental NGO The Nature Conservancy, each inhabitant of the planet generates an average of 4 tons of CO2 per year. And that number needs to be reduced to less than half by 2050 so that climate change does not worsen or becomes an irreversible problem.

In addition to the offsetting alternative, doing your part in reducing this starts with simple changes in your habits. Instituto Akatu, a Brazilian NGO dedicated to raising awareness of conscious consumption, exemplifies some: