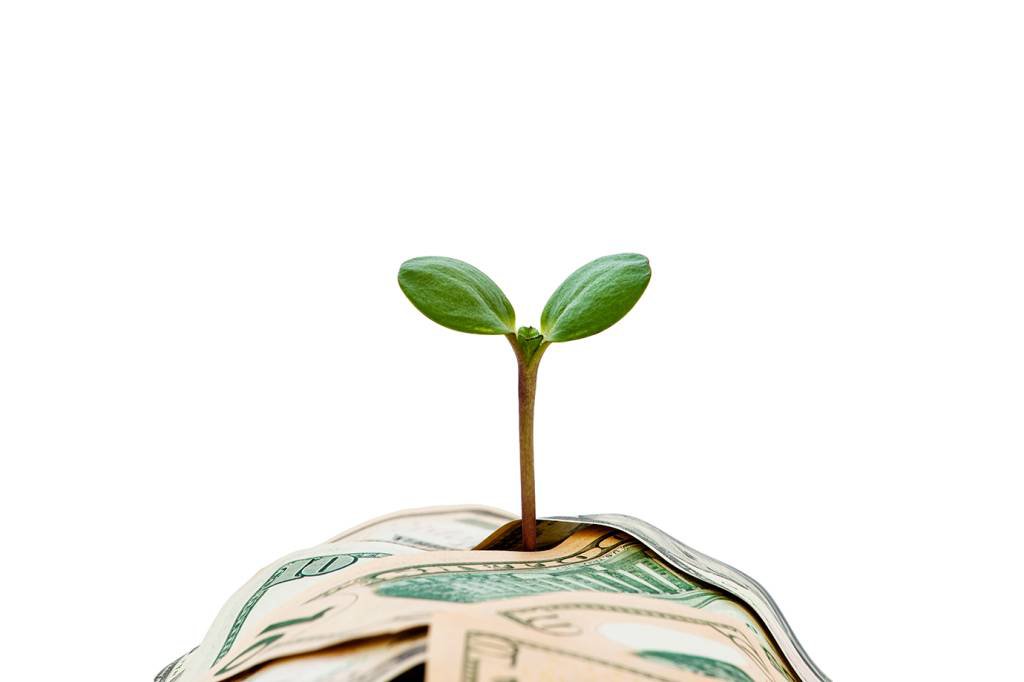 As ESG (environmental, social, and corporate governance) has become strategic for companies, many of them are linking their senior executives' bonuses to sustainability goals.

GPA, owner of the Pão de Açúcar and Extra brands, has recently linked the targets for reducing carbon emissions that the group has been monitoring since 2010, in the variable remuneration of their top executives. "This indicator, which previously only assessed the reduction in electricity consumption, is now part of the Sustainability and Diversity Index (ISD), which GPA adopted in 2016 and is part of the variable remuneration of more than 1,400 eligible managers", explains Mirella Gomiero, executive director of human resources, services and sustainability at GPA.

She says that the indicator of female presence in the leadership is also part of the ISD. “GPA's goal is to reach 2025 with 38% of leadership positions held by women,” she says. "This reinforces our long-term commitment and ensures consumers and suppliers the full commitment of everyone in the company to the most sustainable and inclusive policies."

Arcos Dorados (Golden Arches), owner of McDonald's in Brazil, is yet another example of a company that has linked variable remuneration of executives to ESG goals. “We are very proud to be the first company in the industry in Latin America to adopt the initiative of including ESG indicators in variable remuneration”, emphasizes Paulo Camargo, president of the Brazilian Division of Arcos Dorados.

According to the executive, the topic is no news to the company. He explains that the company has a platform called Revenue of the Future that has several social and environmental commitments in five pillars of action: youth employment, sustainable supply, packaging and recycling, climate change and family well-being.

For the first year of the indicator linked to the variable remuneration of executives, the company chose two topics for its platform. The first is related to the company's Good Employer and First Job Generator pillar.

The second is about ethics and responsibility, since, according to Camargo, “in the context in which we live, the brand's credibility is directly related to its governance process and its commitments”.

“Both indicators will be measured through internal surveys as to identify the brand's health in the eyes of different stakeholders, especially the final consumer,” he says.

A survey carried out by Willis Towers Watson in the United States, with 168 companies, shows that 65% plan to link their executives' compensation to the ESG agenda in 2021.

Upon announcing its Net Zero plan, JBS, a Brazilian multinational company, which intends to zero its greenhouse gas emissions by 2040, also informed that the variable remuneration of the company's senior executives will be linked to climate change targets. According to the announcement, "the company's global leaders will supervise the allocation of capital, encourage  involvement of suppliers and develop partnerships with other companies, governments and universities, in order to ensure the sustainability and achievement of the Net Zero goal".

The commitment reinforces JBS’s efforts that began more than a decade ago and that have already had an effect throughout its value chain, such as the social and environmental monitoring system for 100% of the company's raw material suppliers in Brazil, which is being expanded via blockchain to its suppliers' suppliers, in addition to investments in circular economy.