Strict measures, taxes and an incisive national plan will play an important role for the country in the coming years 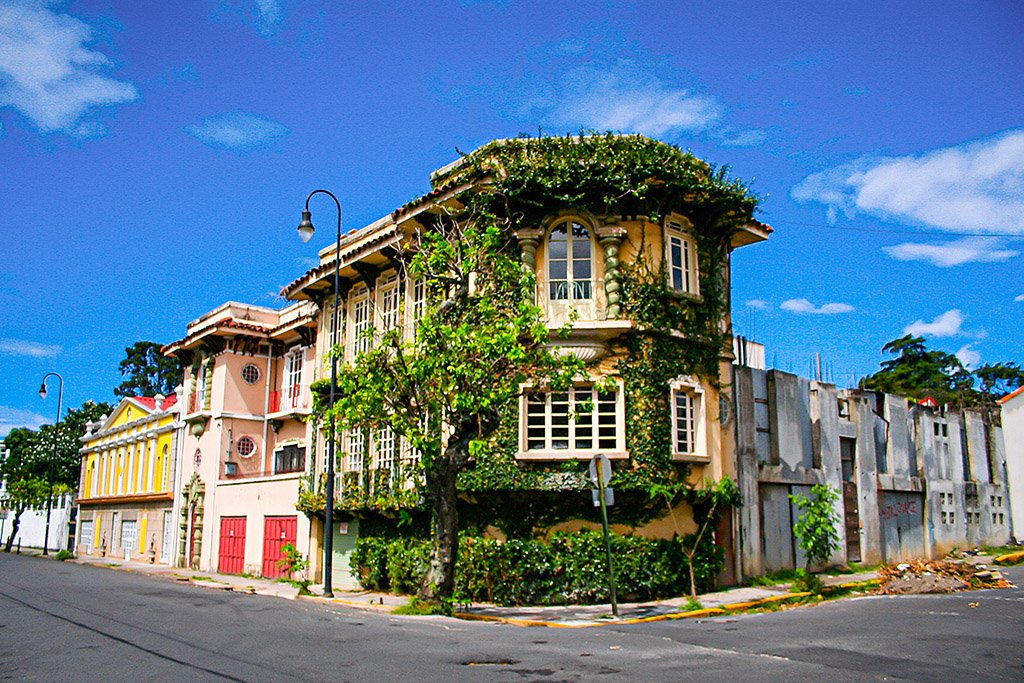 Costa Rica invests in sustainable development. On the international level, the country was one of the first to transform the agreed to commitments into serious measures, that awarded the country in 2019, with the UN award for leadership in public policy. Now, President Carlos Alvarado Quesada intends to make Costa Rica a world example in tackling climate change.

Accordingly, the country's contribution to global warming is minimal: only 0.02% of global carbon emissions come from Costa Rica. Meanwhile, the ten most polluting nations in the world are responsible for almost 70% of the production of greenhouse gases. The small share in the emission of gases that contribute to global warming led Quesada to say that he hopes the tiny Central American country can inspire nations like the United States, India, and China to pollute less.

In February 2019, Costa Rica's National Decarbonization Plan was published that presents medium and long-term goals involving reforms in transport, energy, waste management and land use. The country has pledged to eliminate the consumption of fossil fuels by 2050 – a goal that, if achieved, will make Costa Rica the first country in the world to zero its carbon emissions. It is worth noting that 99.5% of Costa Rican electricity comes from clean sources, such as solar, wind and mainly hydroelectric energy.

There will be many challenges along the way, the biggest of which is likely to be found in the transport sector, which concentrates 40% of the country's greenhouse gas emissions. To get around the problem, the National Plan establishes that, by 2050, all public taxis and buses will be zero emission, operating on biofuels or other substitutes for fossil fuels. In addition, the country has planned to install an electric train system in the capital San José in 2022.

Costa Rica already has tax breaks for those who adopt green measures, such as companies that buy bicycles for their employees or people who buy electric cars. There are plans to push all cities into implementing bicycle lanes on new roads and enforce heavy taxes on polluters.

To meet the goals set out in the Paris Agreement, of limiting global warming to 1.5°C, much more needs to be done. According to the Climate Action Tracker research consortium, only two countries have implemented policies capable of implementing the agreement: Morocco and Gambia. If the message sent by Costa Rica is well received, it is possible that other nations will start to act more decisively in the fight against climate change.

And the results can be great. "I imagine a city where mobility is based on clean energy; a city that invests on technology, but prioritizes the well-being, freedom and privacy of the people; a city where you breathe clean air; a city that manages waste in a sustainable way and a city where you get in touch with nature and find peace," said Carlos Alvarado Quesada.