Study: it is possible to reduce emissions without damaging the economy 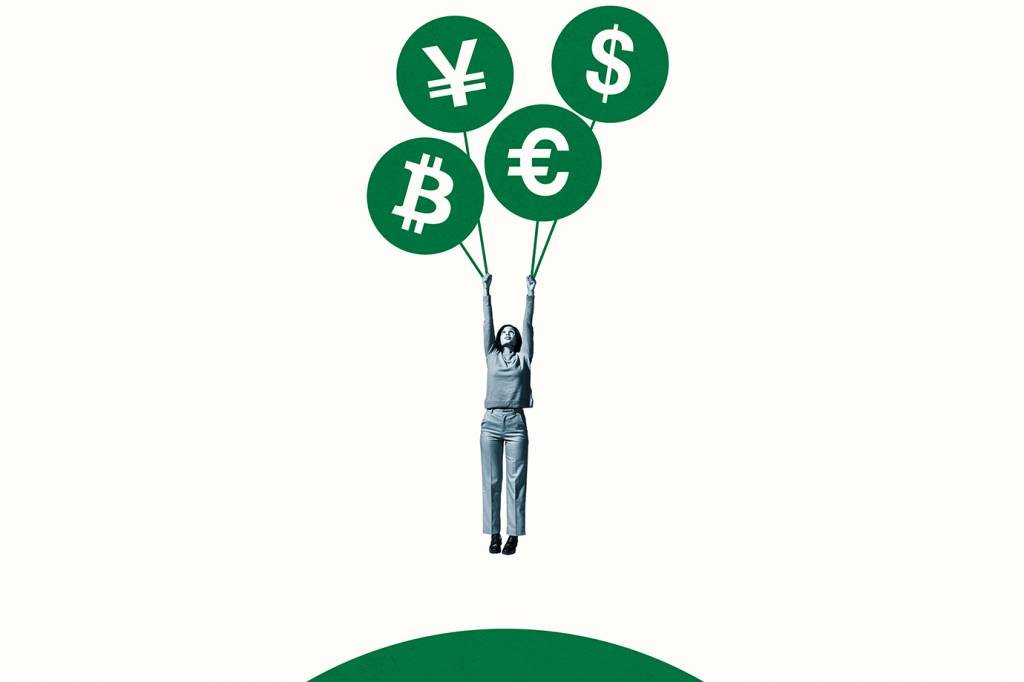 When it comes to sustainable policies, a large part of society and governments seem to be afraid that their implementation will somehow slow down economic growth.

Now, a new study by the Tokyo University of Sciences in partnership with the Japanese bank, Shoko Chukin, demonstrates that it is possible to combine constant GDP growth with de-pollution. The research was published in the Journal of Cleaner Production.

Scientists have created a mathematical model capable of simulating the relationship between a country's GDP and the measures taken to reduce pollution produced by factories as more or less sustainable investments are made. As a result, they found that the enforcement of clean-up practices is compatible with stable GDP growth, even though part of it is invested in caring for the environment.

With each passing decade, concerns about pollution grow more and more as factories and industries continue to produce greenhouse gases.

With the intensification of the debate about the environment in recent years, some governments have started to discuss more public policies related to nature.

Among them, the United States and the European Union that plan to eliminate the production of greenhouse gases in their respective countries by 2050.

At the international level, treaties like the Paris Agreement bring the goal of implementing zero emissions among signatory countries – that is, industrial processes would be clean from the start.

Thus, the question arises: is it possible to combine economic success with environmental preservation? According to Japanese researchers, yes. However, the country's GDP must be reasonably high, and the amount allocated to implement de-pollution measures must be flexible.

The mathematical model also showed that, over time, the amount of money invested in cleaning up the contamination should decrease.

For Hideo Noda, lead author of the study, this is a very significant finding. “This topic is extremely relevant to any public policy move towards sustainability”, he says. “Our model should help convince the leaders of some countries that it is feasible to reduce gas emissions without damaging the economy.”

Therefore, research may be what was needed to drive the creation of urgent sustainable measures, such as confronting climate change and de-pollution itself. After all, as the study points out, there is nothing to lose when you choose to invest in the environment.